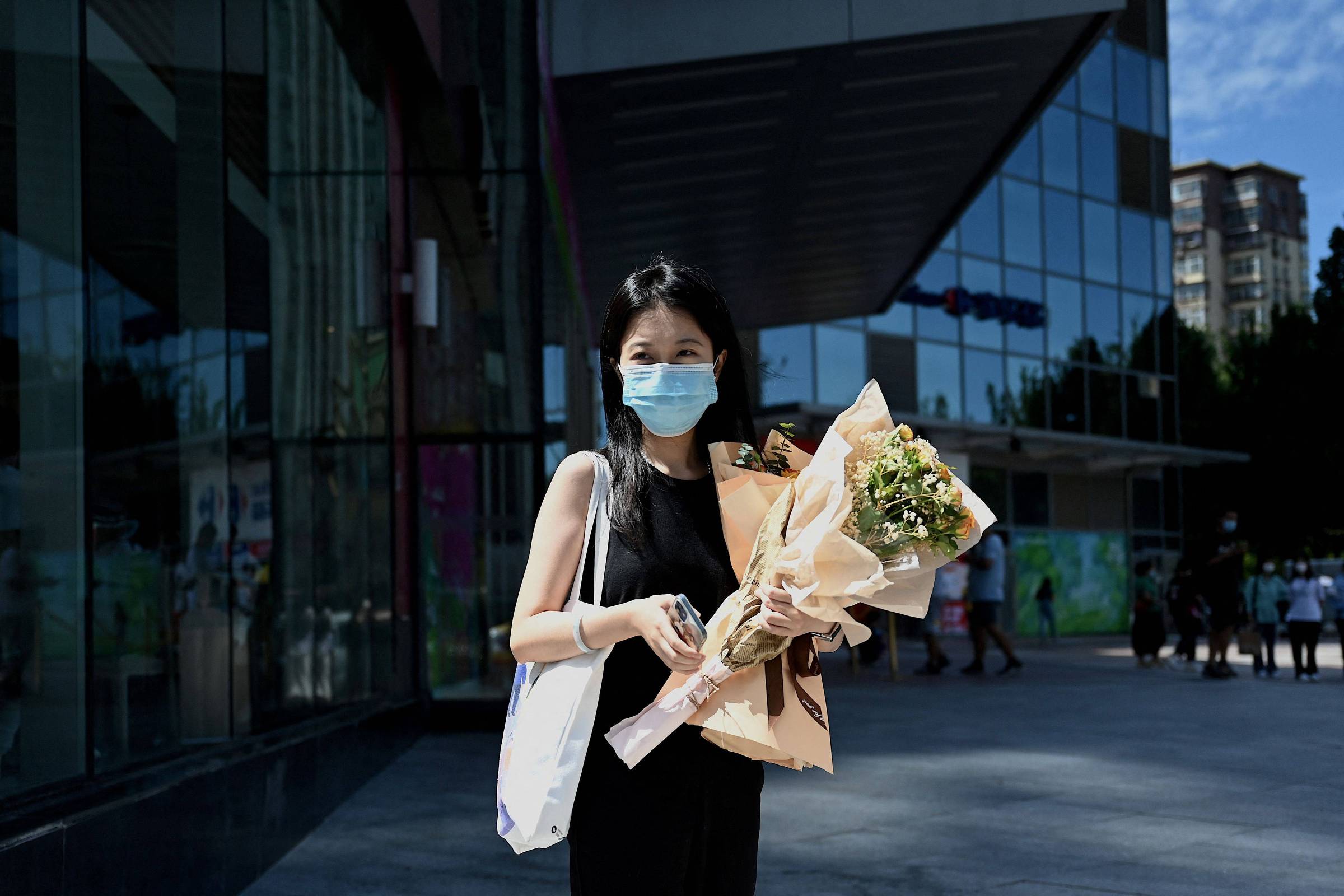 Frustrating activists, a Beijing court on Wednesday rejected an appeal in a case of sexual harassment against a television presenter, considered one of the precursors of the #MeToo movement in China.

Zhou Xiaoxuan, 29, accused famous presenter Zhu Jun of forcibly kissing and fondling her in 2014 when she worked as an intern at state-run CCTV. The complaint was filed in 2018 and, three years later, the Court rejected the complaint, citing a lack of evidence.

Xiaoxuan then appealed the decision last September. Until this Wednesday the court announced that it had rejected all appeals and upheld the previous decision, arguing once again for the lack of evidence. She can appeal, but only if there are new facts.

At the time of the allegations, Xiaoxuan’s accusations sparked a wave of similar testimonies on social media. She requested a public apology from Zhu Jun and damages of 50,000 yuan.

The first hearing in the case, held in December 2020, drew an unusual crowd outside the courthouse, and the police even detained foreign journalists who were there. This time, a smaller group of supporters gathered outside the courthouse, holding signs that read “#MeToo” and “All the best” in Chinese. There were strong police, according to local press reports.

“The way my case unfolded was really difficult,” she told the AFP news agency minutes before the decision was handed down by the Beijing court on Wednesday. “I fear that other victims are afraid to stand up for their rights after seeing what I experienced.”

To the British newspaper The Guardian, Xiaoxuan said, after the hearing, that she was disappointed, but that she already expected the court’s denial. “I won’t give up, but I also don’t know what to do; it seems like we’ve exhausted all legal means,” she vented.

Zhu Jun sued Xiaoxuan for defamation. She, however, claims that she is unaware of the developments in the case and that she was not further notified.

The global #MeToo movement, which originally started in the US, has struggled in China since 2018, when several women published reports of sexual harassment by university professors, intellectual leaders and NGO leaders.

The complaints soon became the target of the country’s tightly controlled internet — known as the Great Firewall — and activists began to find creative ways to circumvent censorship.

One of the most well-known alternatives was #MiTu”, or “rice bunny” in Mandarin. Users used the rice bowl and rabbit emoji, as well as several other homophones of “me too”, along with their translations in other languages.