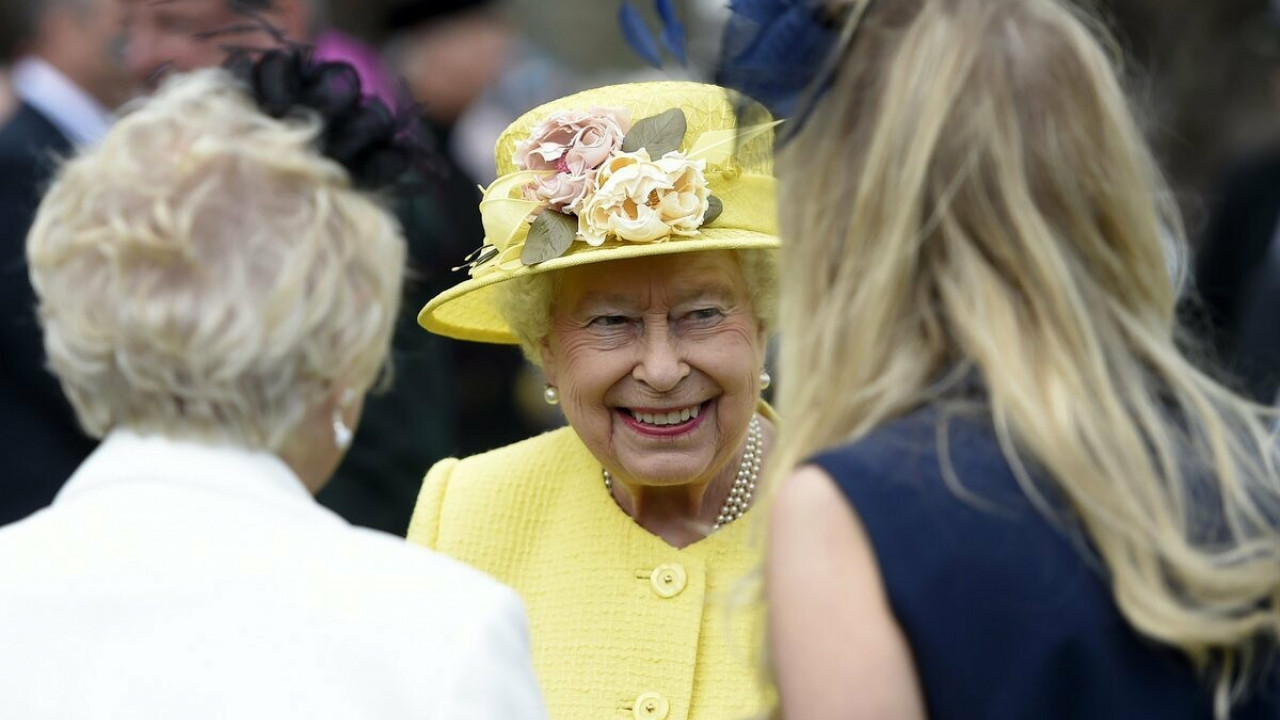 Why Queen Elizabeth made the decision to wear bright colors

In recent years, her image has been curated by her aide Angela Kelly, who in her book Dressing the Queen explains the Queen’s view of her clothes

On the evening of Thursday, September 8 Queen Elizabeth passed away at the age of 96, plunging the whole of Britain into mourning. After the unpleasant news, everyone takes a look back at the course of the longest-serving British monarch and remembers the highlights of her life. During this retrospective, one of the things that stand out is definitely her bold looks. Always elegant and well-groomed, Queen Elizabeth stole the show in every appearance.

But why did she always choose to wear bright colors and accessories? The stylistic decision in question came around 1960, as she wanted to stand out in the crowd and at the same time, her outfits had to function as a tool of the television era which was then starting to become colourful!.

In recent years, her image has been curated by her assistant Angela Kelly, who in her book Dressing the Queen stated “she has an excellent understanding of clothes and fashion, while knowing well what suits her and what each occasion demands”. Among other things, she reveals that great importance was always given to the right colors, embroidery for the dresses, fabrics that do not wrinkle, while there was a specific length for the sleeves and skirts or dresses she wore. See below 10 chic appearances that Elizabeth has made in recent years.