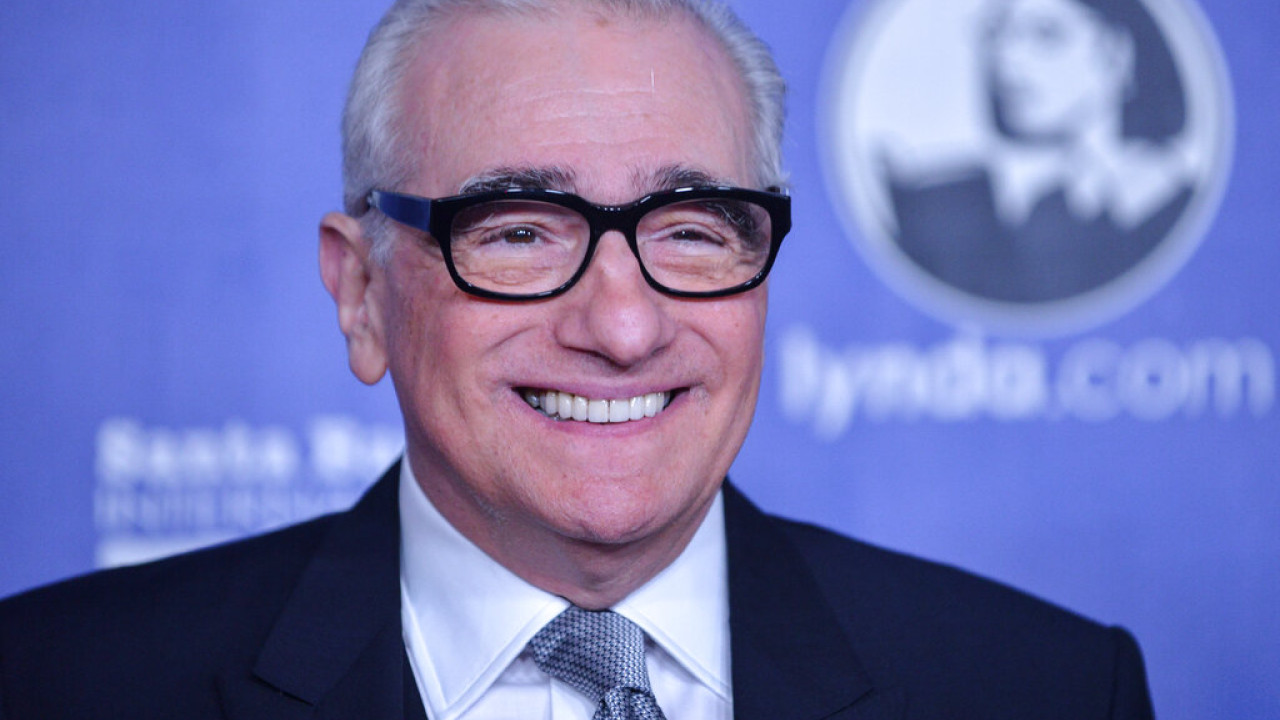 The movie that shook Martin Scorsese

Martin Scorsese was left “intensely disturbed” after watching the new film by independent production company A24.

The legendary director wrote a rave review for Ti West’s new horror film ‘Pearl’ starring Mia Goth, sent to A24 and then published in Film.

Mia Goth stars as a young woman who lives with her father, who has mobility issues, and her domineering mother on their farm in Texas. The film is a prequel to A24’s previous film directed by Ti West, ‘X’, which was released earlier this year.

In his review, Martin Scorsese states: “Ti West’s films have a kind of energy that is so rare these days, fueled by a pure, undiluted love of cinema. You feel it in every frame.”

“The film ‘Pearl’ is wild, captivating, with a deeply – and I mean deeply – disturbing 102 minutes. West and his muse and creative partner, Mia Goth, really know how to play with their audience…before they stick the knife in our chest and start twisting,” notes the American Academy Award-winning director.

“I was excited, then annoyed, then so agitated I had trouble sleeping. But I couldn’t stop watching,” he emphasizes.