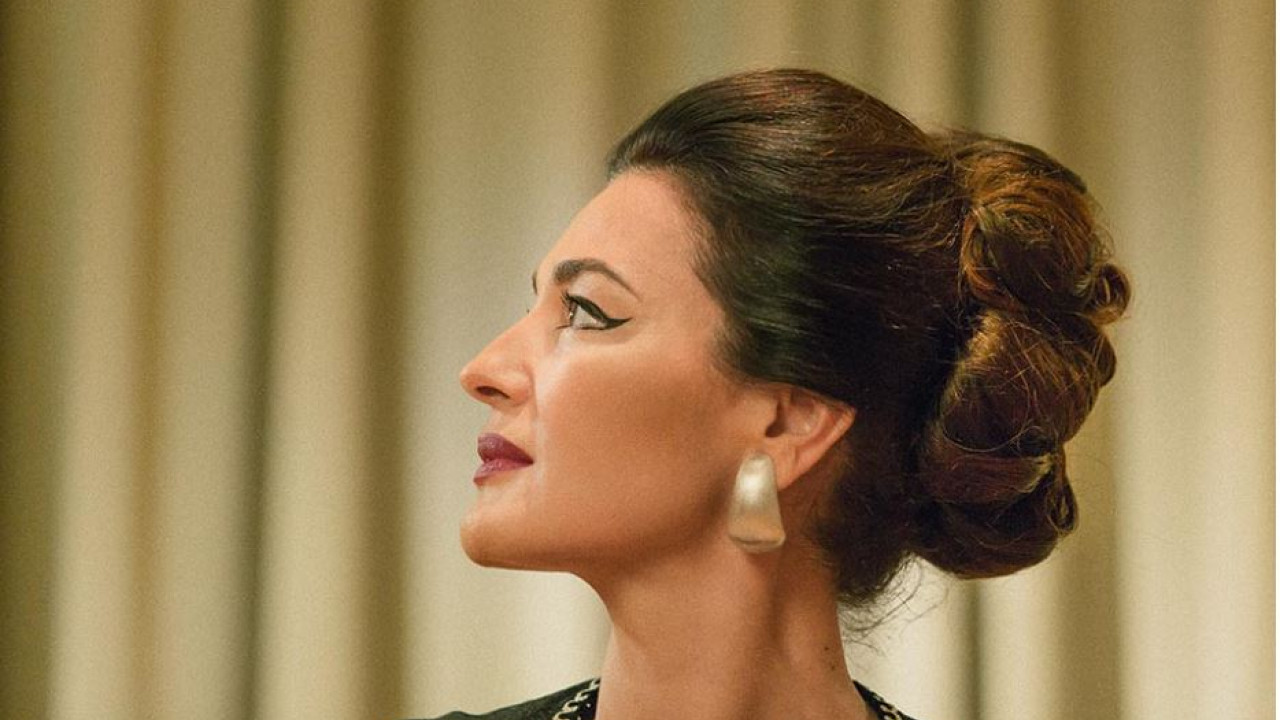 Maria Naufliotou in “Our Breakfast”: I wanted to be a dancer when I was little

What the beloved actress revealed about the new SKAI series, “Affection”

The beloved actress, Maria Naflotou, gave a comprehensive interview to SKAI and Fai Skordas on “Our Breakfast”.

Shortly before the premiere of the new series of SKAI, “Storgi”, Mrs. Naufliotou spoke to Fai Skordas, who “glorified” the acclaimed actress in their televised meeting.

“If I were a man, I would fall in love with a woman like you,” said the presenter with disarming honesty, with the actress smiling and replying that “she will come to the show more often.”

“I wanted to be a dancer when I was little,” revealed Maria Naufliotou, when asked by the presenter if it was her dream to become an actress from an early age. And, as she said, her dream came true.

“I was a professional dancer from the age of 15 to 25. I graduated from the School of Rallou Manou. I also gave dance lessons to young children.”

The actress was born and raised in Athens. However, how acting came into her life, apart from her talent, luck was probably on her side…

“At that time, I was doing some commercials for a company to earn my pocketbook and I ran into Panousopoulos, Tseberopoulos and Perakis, who were the people who “pushed” me towards acting.”

So, as the actress revealed, a new chapter opened in her life and dancing was “put aside”.

In the new series of SKAI “Storgi”, the actress will play the psychiatrist – psychotherapist.

“I said yes to this series because I was very interested in the topic of psychotherapy. It’s something we haven’t seen before on Greek television. It touches on difficult subjects, but which I see concern the whole world, because behind closed doors things happen that we cannot imagine.”

Facebook
Twitter
Pinterest
WhatsApp
Previous articleOpinion – Leandro Narloch: Stop thinking that paper bags are more sustainable than plastic bags
Next articleChania: A hooded man attacked a lawyer with a knife outside the courts