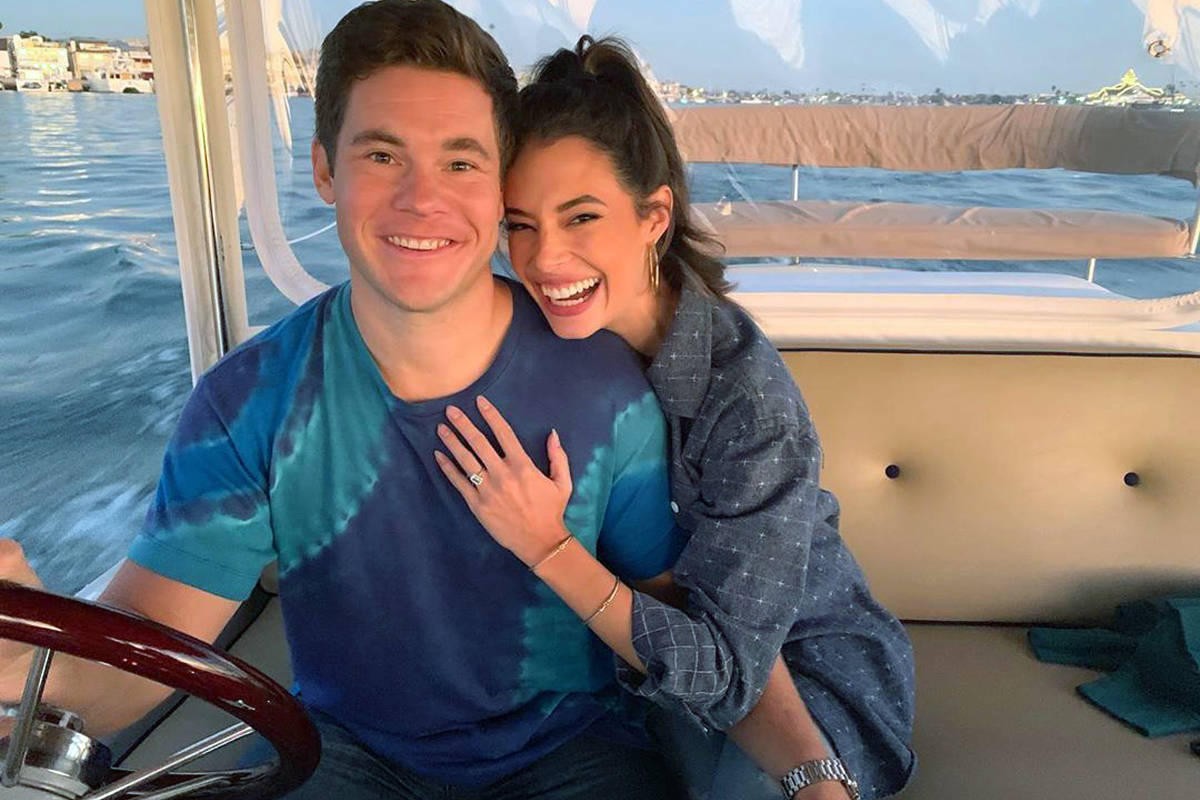 Actor and comedian Adam Devine, 38, does not want to be confused with singer Adam Levine, 43, leader of Maroon 5, involved in the scandal of cheating on wife Behati Prinsloo, 34, with model Sumner Stroh, 21. On Friday. (23), the actor published a photo with his wife Chloe Bridges saying that everything is fine between them.

“I just want to post this and say that my wife Chloe Bridges and I are doing great and going strong. I’m not Adam Levine. He’s a different guy and a worse singer,” he joked. “However, we are naming our future baby Sumner,” the actor wrote in the caption of the photo posted on Instagram.

The Maroon 5 frontman has been the target of criticism and memes on Twitter after at least three women – one of them his former yoga instructor – revealed they received flirty messages from the singer on social media. Before them, Sumner exposed an alleged one-year relationship with the singer and revealed that he wanted to name the third child that his wife is expecting after him.

The alleged direct flirting with women on social media comes after the singer denies that he cheated on his wife Behati Prinsloo, 34, for a year with model Sumner Stroh, 21. The Maroon 5 frontman admitted that he talked to Stroh, but said the two never came to fruition. “A lot is being said about me right now and I want to clear everything up,” he said in a statement posted to his social media accounts.

The musician also said that he is aware of his mistakes and that he is trying to remedy it. “My wife and family are all I care about in this world,” he wrote. “Being so naive and stupid enough to risk the only thing that really matters to me was the biggest mistake I could ever make.”

Facebook
Twitter
Pinterest
WhatsApp
Previous article
Nigeria: At least 15 dead from an attack by gunmen on a mosque
Next article
China says in veiled message that US will be ‘crushed by history’ due to Taiwan