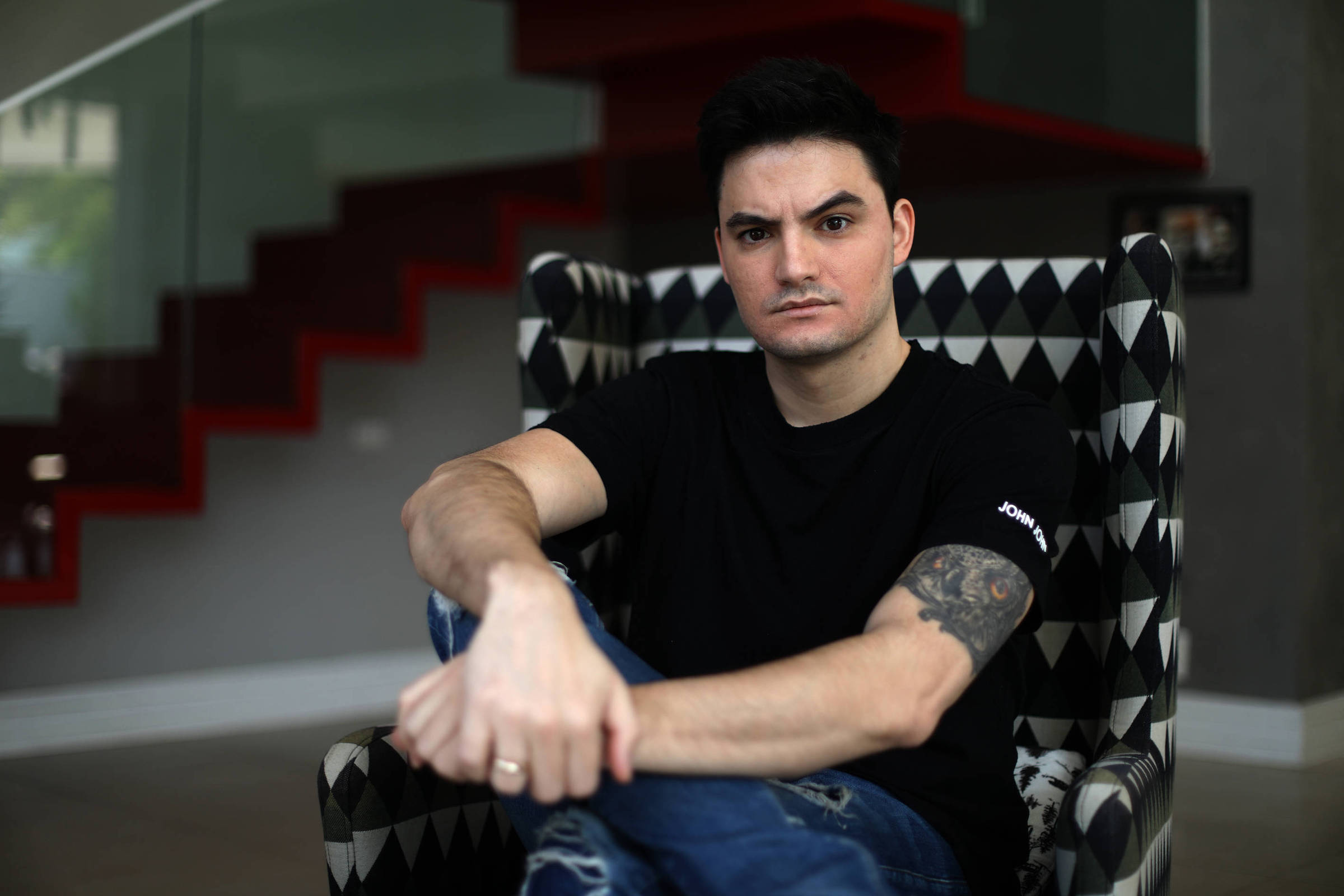 Youtuber and businessman Felipe Neto, 34, met with the former president of Brazil Dilma Rousseff and apologized for having already made videos in which he spoke ill of her, Lula and the PT. In a record published on his social networks, Neto said that she forgave him.

“Yesterday I was able to look President Dilma in the eye and ask for forgiveness. Forgive me for having propagated anti-PTism, the coup-mongering speech and hatred of the left”, he revealed. “The love she gave me in return was something I can’t even explain to you. It’s this love that will win on the 2nd”, he concluded in reference to the election result next weekend. In response, Dilma wrote: “Love will win and Brazil will be happy again.”

At the end of August, the influencer’s name was mentioned in old video posts that showed him badmouthing Lula, Dilma and PT. In excerpts that were compiled from Neto’s previous opinions, it was possible to notice that the influencer used to criticize those who voted for the party and even called the artistic class an “imbecile” because, in his view, “he thought that Lula took the country of misery”.

The videos were real and from 2017, but Felipe Neto took to social media to say that he has changed his mind nowadays and that “they [eleitores de Jair Bolsonaro] are desperate rescuing my videos from the anti-PT past”.

Felipe Neto had already shared last Sunday (25) photos of a meeting he had with former president Luís Inácio Lula da Silva. “It’s time to beat hate! It’s time for love to overcome everything! Lula 13 in the first round!”, wrote the youtuber in the caption of the photo posted on the networks. Lula published the same photo with the caption: “Let’s go together, Felipe Neto! Happy with our meeting, your support and trust. A hug”.