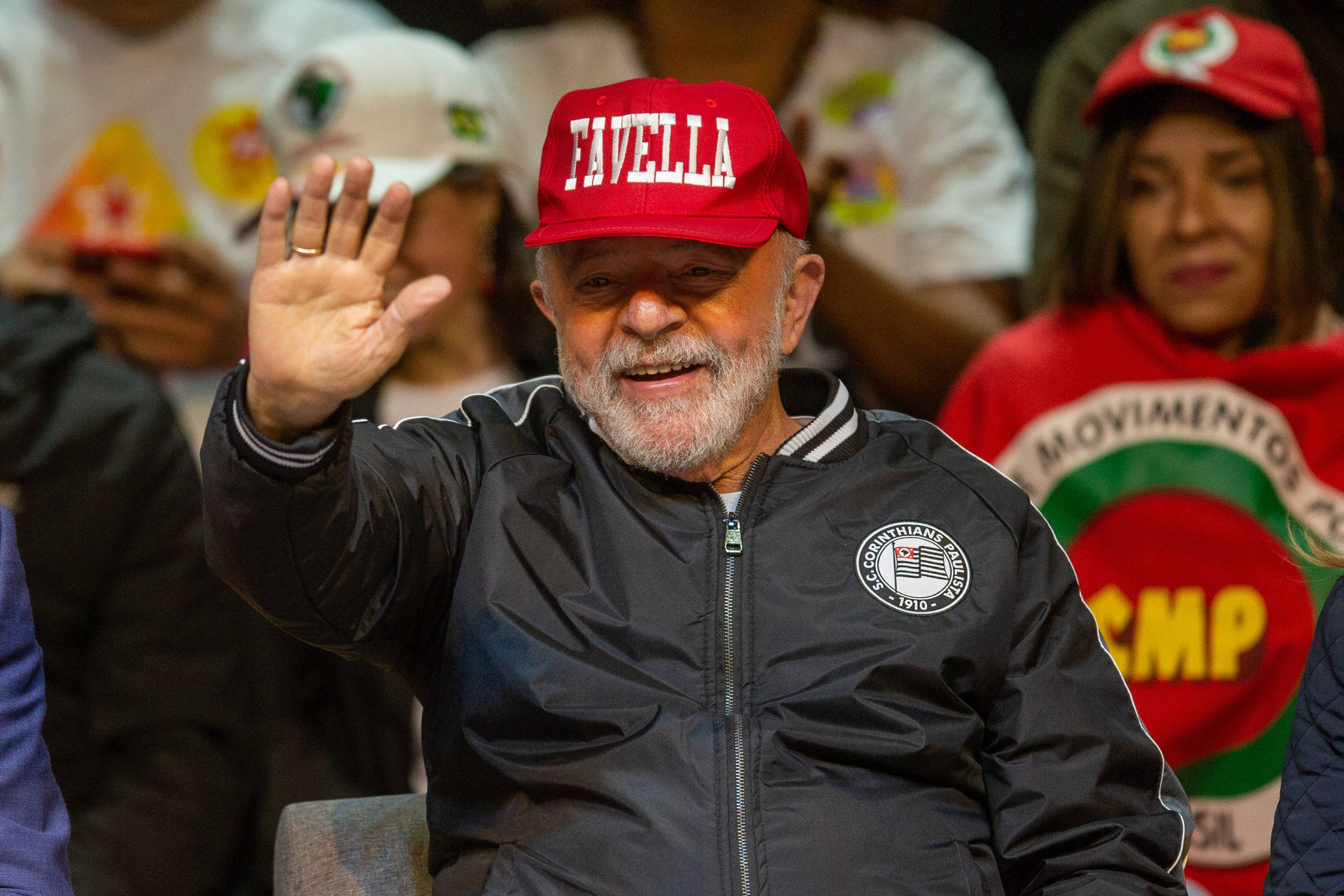 The claims were made to a team, with representatives of the different parties of the party federation, which has already had at least four meetings (remote or virtual) with sports entities in recent months. For example, the Brazilian Olympic Committee (COB), the Paralympic Committee (CPB), the Club Committee and the National Basketball League were in the conversations.

This Tuesday (27), for the first time Lula should participate directly in the talks. Her campaign organized a meeting with the sector in São Paulo — the presence of entities and confederations is not foreseen, but there is an expectation that even organized supporters will attend.

On the part of Lula’s campaign, the understanding is that, while he is running for the presidency, there is no way to commit to agendas that could cause an increase in public spending like these. Therefore, the government’s official plan for the sector was vague — like its main competitor in the dispute.

At the same time, there is a high expectation among sports representatives for such demands to be met, since they date back precisely to Lula’s first government, which has been praised by PT during his electoral race to try to win votes.

The ministry was created by Fernando Henrique Cardoso in 1995 with “extraordinary” status and, later, it became a portfolio together with Tourism, in 1998. It was in the first year of the PT government, in 2003, that Sport started to have a exclusive cabinet.

The Ministry of Sport was one of the first to be extinguished in the Bolsonaro government, being demoted to the status of secretary subordinate to Citizenship. Since then, the portfolio has suffered from several changes of command, passing through the hand of two military personnel until reaching the command of Marcelo Magalhães, best man at the wedding of Flávio Bolsonaro (PL).

The Bolsa Atleta was created in 2005 and, under the current government, it also suffered from delays in transfers. Another measure implemented by Lula and mentioned in the conversations is the Sports Incentive Law, one of the main mechanisms for promoting the sector.

The Lula campaign group tasked with taking care of this matter is coordinated by former deputy Adilson Monteiro Alves, one of the founders of the Corinthian Democracy movement, former club leader and father of the current president, Duilio Monteiro Alves.

The group also has names such as the former minister of Sport, Ricardo Lyser, linked to PC do B; the sociologist Flávio de Campos, linked to Psol; councilor Luiz Ferrarezi, from PT; researcher Fernando Mezzadri, from the Federal University of Paraná; in addition to representatives of the PV and PSB, which also make up the party federation.

For the time being, there has been no formal dialogue with the football clubs, only with the Clubs Committee (representative entity), nor with the Brazilian Football Confederation.

With the date of the first round approaching, scheduled for next Sunday (2), Lula enters the final stretch of the campaign in the lead of the Datafolha polls, with the support of several artists and also athletes, such as Raí, who this Monday (26) published a statement on The Players Tribune website criticizing the current government and defending democracy.

as showed the Sheetunder Bolsonaro, public investment in sport suffered a drastic drop and also saw the end of sponsorship by state-owned companies.

During his administration, Lula increased the role of the portfolio and brought the World Cup, the Olympics and the Pan American Games to Brazil, but the mega-events were also marked by allegations of corruption and their legacies were contested.

Now, the assessment of members of the sector is that the current government lacked a national policy for sports.

The three are pointed out by specialists as the tripod for the creation of a national public policy, guaranteeing from financing to high performance, but also the maintenance of sport as leisure and as a health measure.

The readjustment of the Bolsa Atleta is a request from athletes. The understanding is that their values ​​today are low — the lowest category pays R$ 370, and the highest, up to R$ 15 thousand, depending on performance.