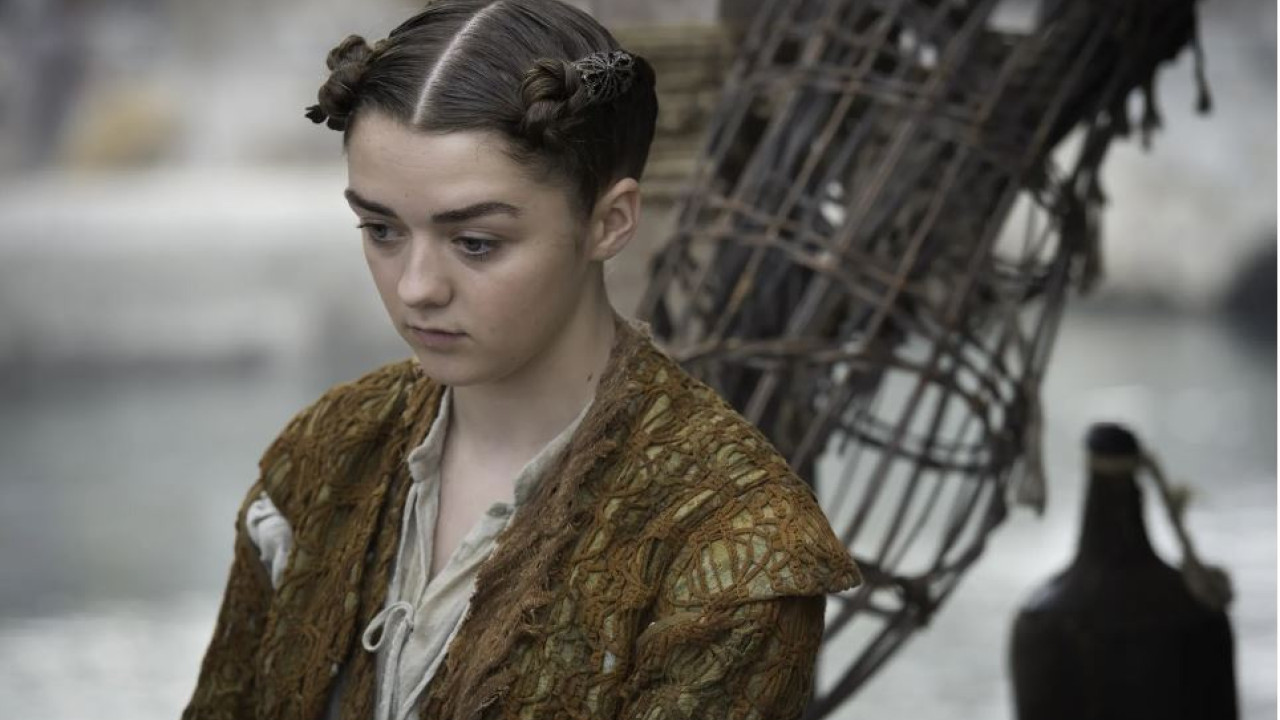 Maisie Williams: “Arya Stark” from “Game of Thrones” revealed that her father abused her from the age of 8

Maisie has had to overcome identity struggles, anxiety and struggle with mental health issues since she was a child

One of the actresses of “Game of Thrones”, known as “Arya Stark”, Maisie Williams, revealed for the first time that she was abused by her father at the tender age of 8.

The 25-year-old actress, who landed the role when she was just 12 years old in the hit series, spoke candidly about how difficult her start in life was.

Maisie has had to overcome identity struggles, anxiety and struggle with mental health issues since she was a child.

Speaking on Steven Barlett’s ‘Diary of a CEO’ podcast, the famous actress said it all came to light after she was taken to the staff room at school by a concerned teacher.

The Painful Past Of A @GameOfThrones Star.@Maisie_Williams was cast in the biggest tv show in the world at 12 years old.

But uncovering her excruciatingly painful & traumatic childhood with such vulnerability is what really blew me away.

The British actress admitted that she has started meditation and therapy to find a way around her personal struggles.

“I had a traumatic relationship with my father and for as long as I can remember I’ve struggled with sleep,” she said on the show, breaking into sobs.

“When I was, like, eight years old, I was really struggling. It had reached its peak and when I was at school a teacher took me to the staff room. He asked me if I had breakfast and I said no.

My mother came to school and picked me up. It was the first time all the doors were open and it was the first time things were on the table. I was somehow indoctrinated. I think that’s why I’m obsessed with cults! My world turned upside down,” said the actress with disarming honesty.

For years the actress, as she revealed, blamed herself for what had happened. “It could make a fascinating documentary,” he said.

He continued: “I was looking around at the other kids and seeing the joy and saying ‘when is this going to come for me?’ I had a sense of… doom as a child and I didn’t know how to make it go away.”

The actress has now realized the seriousness of the situation. “To be honest, I thought a lot about this. It’s not my fault that these bad things happened to me when I was a child. I thought it was like that,” she added.

Facebook
Twitter
Pinterest
WhatsApp
Previous article
Richarlison criticizes lack of punishment for racist acts: ‘it will continue to happen every day’
Next article
The mystery of the shells at a construction site in Thessaloniki has been solved