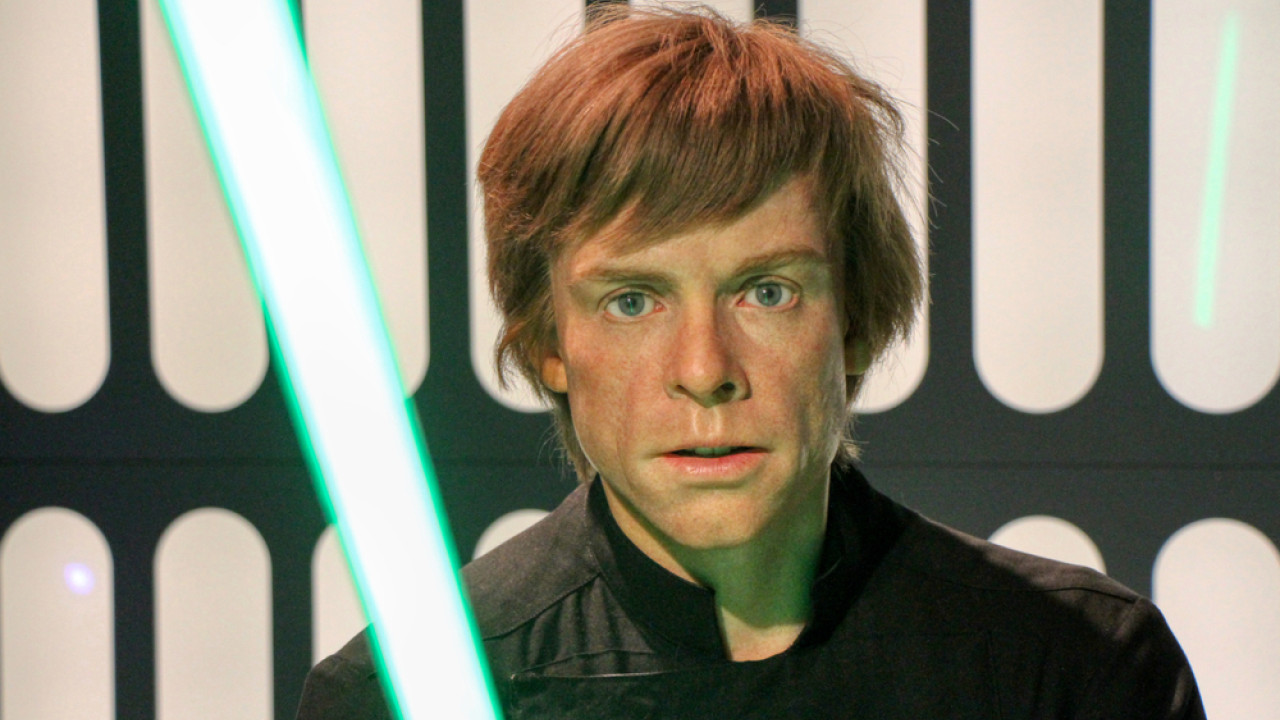 The President of Ukraine, Volodymyr Zelensky“recruited” the actor playing him Luke Skywalker in the “Star Wars” film series, Mark Hamill to help raise funds for his country’s military effort against the Russian invasion.

Mark Hamill has been named an ambassador for Ukraine fundraising platform UNITED24, the initiative announced Thursday. Hamill will be appropriately tasked with helping raise funds to purchase drones for the Ukrainian military.

The proclamation of his actor “Star Wars” to a UNITED24 ambassador, took place during an online discussion of Hamill and Zelensky. The military program aims to buy new drones and repair and replace older ones, with each new model bearing the name of a donor, according to THR.

Honored to be an Ambassador for the Army of Drones and to help President Zelenskyy and the people of Ukraine in any way possible 🇺🇦@ZelenskyyUA @U24_gov_ua pic.twitter.com/1JafSR7Nny

“Light will overcome darkness,” Zelensky said in a statement. “I believe in it, our people have confidence in it. Thank you for taking on this difficult task of being the first ambassador to help Ukraine raise funds for the military drones that will support our defenders. It’s really important!” he added.

“I know for a fact that the Ukrainians need drones to protect their land, their freedom and the values ​​of the entire democratic world,” Hamill said. “This is the best time for all of us to come together and help Ukraine stand tall in this war with the evil empire,” he added.

The band Imagine Dragons and the actors Liev Schreiber and Barbra Streisand have also been appointed ambassadors of the initiative.