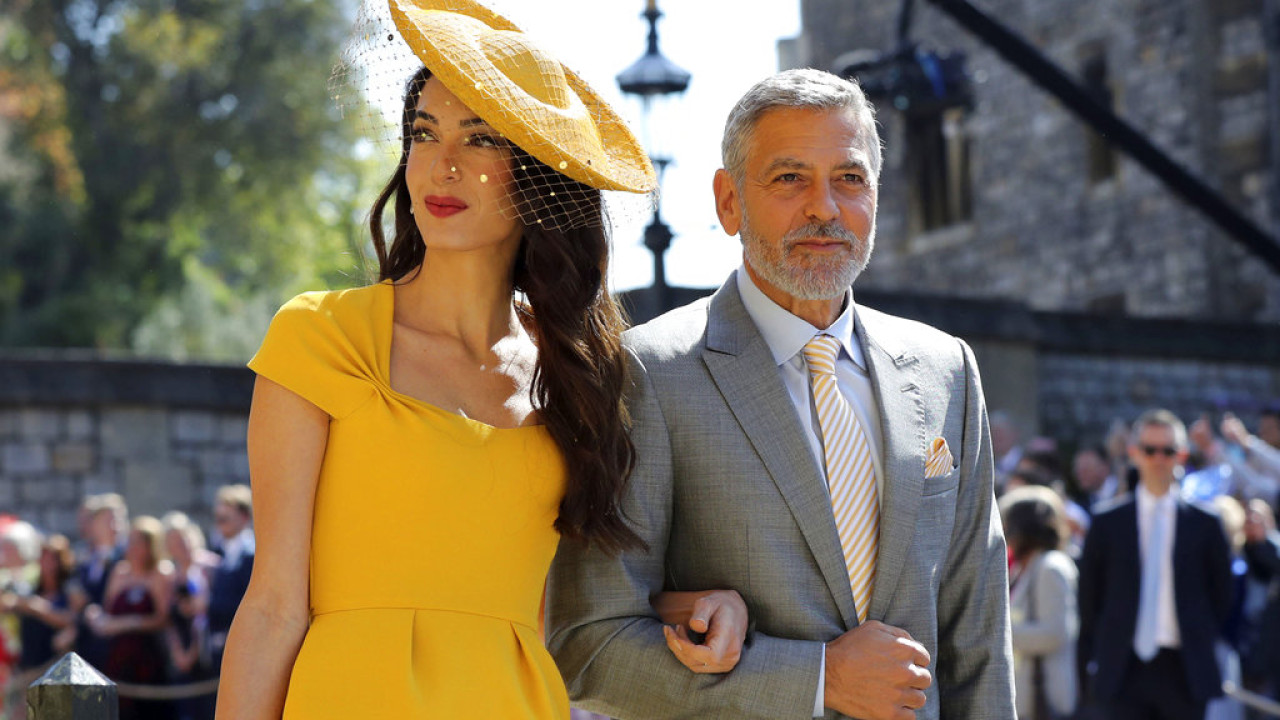 The ‘Albie’ awards are named after Judge Albie Sachs, who was instrumental in ending Apartheid in South Africa

The Oscar-winning actor, George Clooney with his wife, Amal Alamuddinattended the special ‘Albie’ Awards at the New York Public Library hosted by the Clooney Foundation.

The Albie Awardswhich bear the name of Judge Albie Sachs, who played a key role in ending Apartheid in South Africa and was honored at this event, honor those who dedicate their lives to Justice.

Clooney told People how “proud” he is of his wife, and when asked what she’ll teach his kids, he said: “There are tons of things, but the number one thing is this: challenge people in authority and stand up for the people without power.”