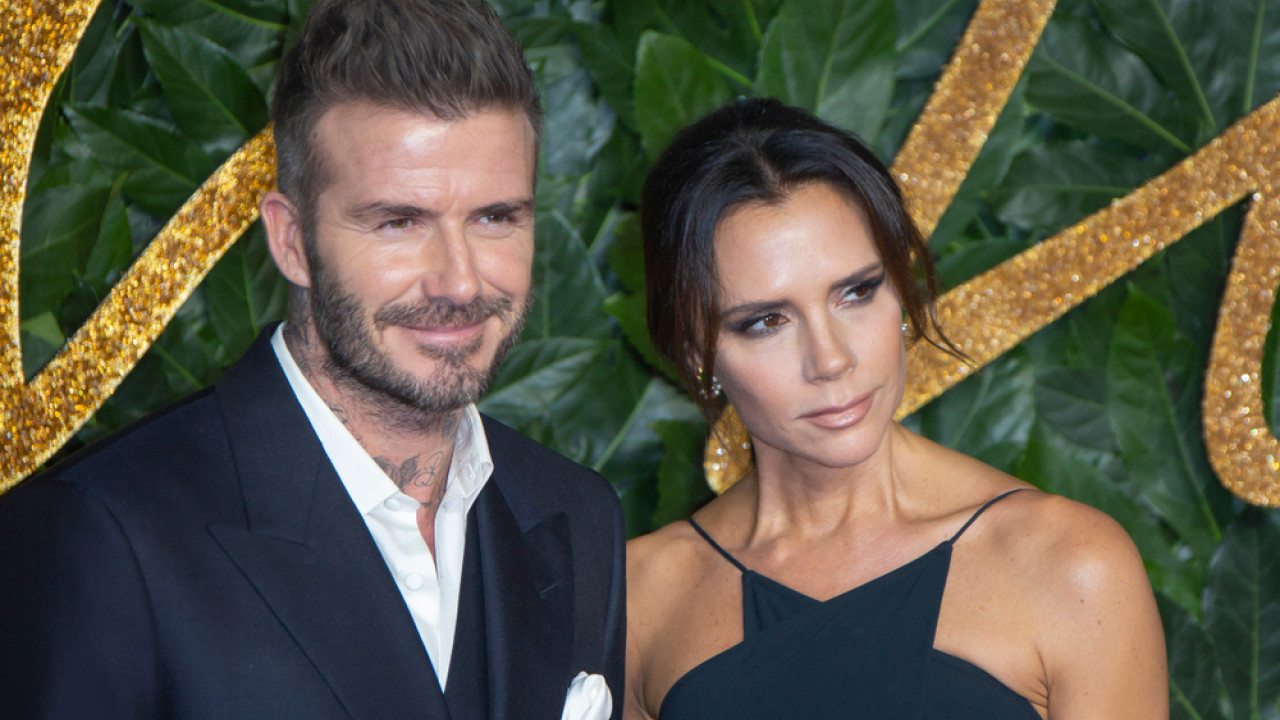 While it was an important moment for her career as a designer, it also appeared to be a family reunion, with her husband, David Beckham, and their four children, Brooklyn, Romeo, Cruz and Harper, but and his Brooklyn wife, Nicola Peltz.

She shared backstage snaps on Instagram before and after the show. In one video she is seen backstage with her family, writing in the caption: “Putting the finishing touches on Paris and look who I met backstage.”

She then shared a photo of herself during the show’s finale, walking down the runway with tears in her eyes. “I am overwhelmed with emotion and gratitude. Thank you Paris. I love you,” she captioned the post.

Facebook
Twitter
Pinterest
WhatsApp
Previous article
Mitsotakis to von der Leyen: It is necessary to impose a ceiling on the wholesale price of natural gas
Next article
Von der Leyen: Europe will have enough natural gas in the winter – Weaning off Russian gas is a matter of political will