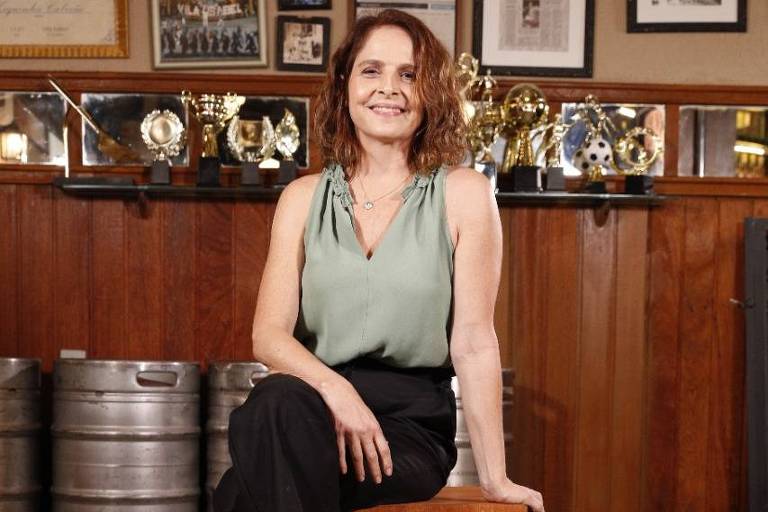 After a seven-year hiatus (the last plot was “Verdades Secretas”), Drica Moraes, 52, is back on soap operas. Mother of Ari (Chay Suede), Núbia is the name of the character of the actress, who assumed she was not so worried about the possible “orphans of Pantanal” in rejecting “Travessia” (Globo).

“Grief is normal from one work to another. There is even more after a resounding success. But this is the public’s problem and not mine. On my part and I believe the entire cast has a lot of joy and dedication. People need to open up to the new. Always.”

Drica is from the team that defends the character and discards the villain label. “She is a mother who wants the best for her child. This best for her is a matter of having, of conquering material goods, and in that sense of seeing the heir well, she practices some acts seen and considered as antagonists”, she observes. .

“Her business is security. Something she has never had in her life. Nubia is a survivor. Like many women in this country”, she said during the press conference of Glória Perez’s telenovela, this Tuesday (4).

Drica assumed that after acting for a long time in the series, she was missing doing a soap opera. “I love the agility you have when recording a soap opera. The improvisation, the flexibility in the scene. They fascinate me.”