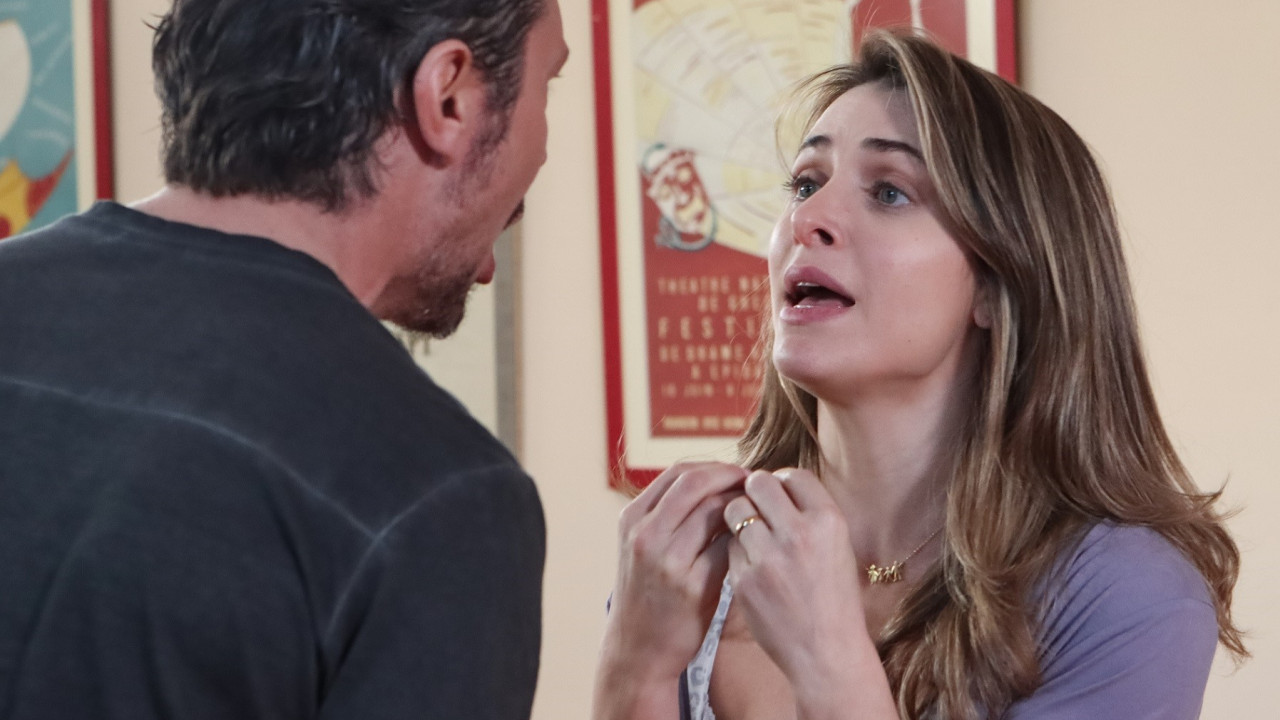 “Affection”: Man learns to love when he himself has been loved – See excerpt from tonight’s episode

Tonight at 21.00, the Doctor (Maria Naufliotou) receives patients whose “pain is so great that it fills the room”.

Tonight at 21.00in “affection», the Doctor (Maria Naufliotou) admits patients whose “pain is so great that it fills the room.” He tries to make them open their hearts, confess their traumatic past and share their feelings because “man learns to love when he himself has been loved”.

Alice (Anastasia Pantousi) he desperately wants to “change the now and not the past”, Maro (Eudokia Roumeliotis) she confesses that “from a very early age she assumed responsibilities, difficult for a little girl” while John (Ioannis Papazisis) he fears that now “he has no hope”.

Alice, regretting her behavior towards the Doctor, has filled the office with bouquets, asking for a second chance. The Doctor, although initially hesitant, decides to accept her. Alice’s story hides a lot of loneliness and pain, and the Doctor tries to get her to open up.

In the meantime, Maro, who is feeling better and better, recounts the difficulties she went through when she was forced, still underage, to be the mother to her four younger siblings.

On the other hand, Yannis Makris appears at his appointment visibly devastated. The previous session brought back painful memories of when he was a scared and helpless child. But mostly he realized that he too was replicating similar behaviors in his son.

Finally, the Doctor receives a phone call that upsets her…