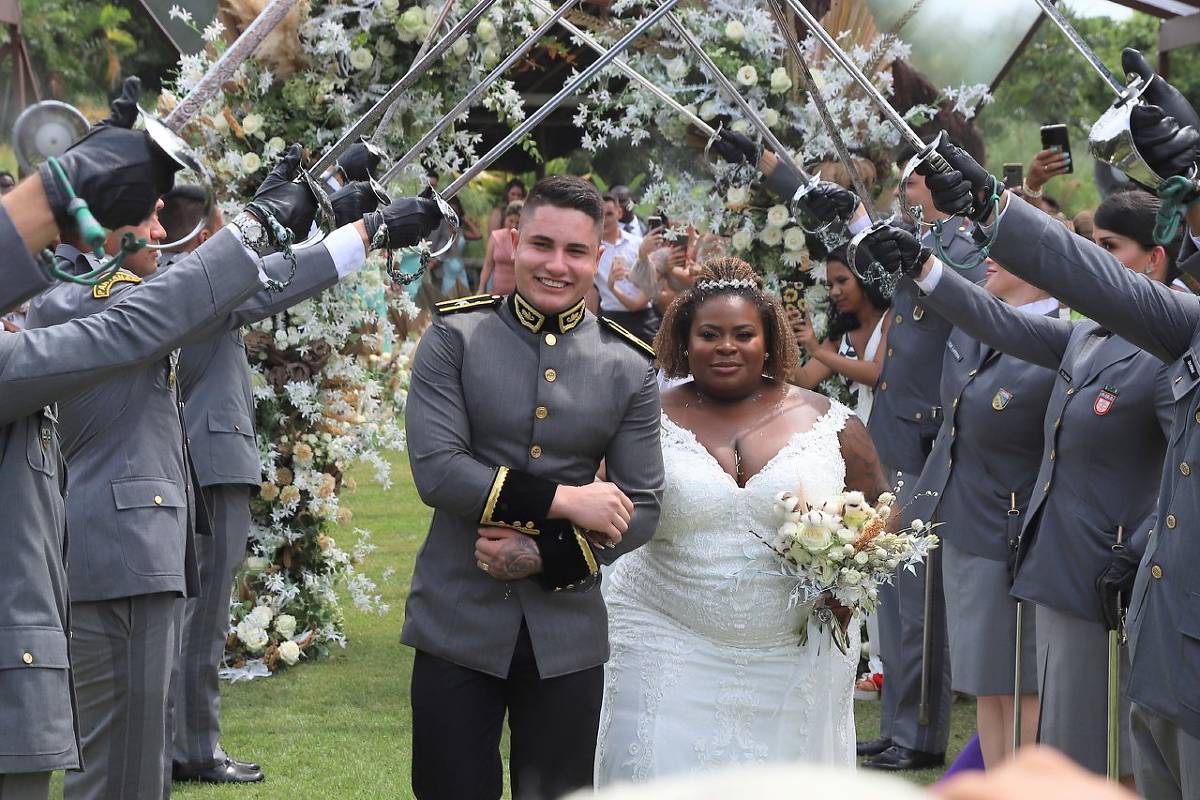 Lucas Souza announces the end of his marriage with Jojo Todynho

Jojo Todynho and Lucas Souza announced on social media, this Saturday (8), that the wedding celebrated in January this year has come to an end.

The military shared on Instagram a photo kissing the forehead of the winner of the 12th edition of the reality show A Fazenda, with the caption: “Not only is a relationship constituted of love, respect, loyalty and gratitude are essential! has a affection for the couple and with a lot of pain in my heart, going through the most difficult phase of my life where I am in a place where I have no one, I communicate that Jordana and I are no longer married!”.

Then he asked for respect for the moment of pain. The post includes the song “Love In the Dark” by singer Adele.

Two hours before the ex-husband’s announcement, Jojo shared a video on her networks. “I can, I can, I’ll get there. That’s what I talk about with women. Not just for women, for everyone around me”, he says, in an interview with the videocast Tô Na Trace, presented by Kenya Sade. “The only regret we have is having done it.” The program airs on Monday.

In an episode of the Jojo Nove e Meia podcast that aired on Friday (7), Jojo spoke with actress Cacau Protásio about Souza’s inexperience with sex. She also says that the beginning of marriage is complicated. “This phase we are in is the worst phase, which is knowledge, the first year of marriage.”