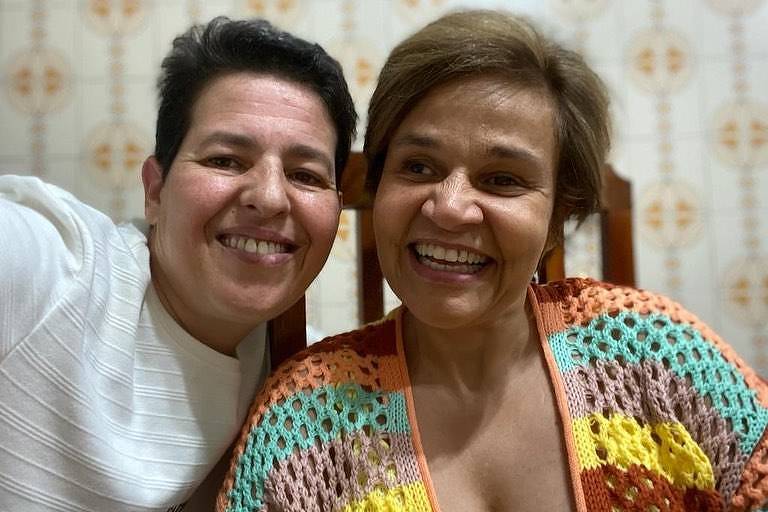 For more than 20 years with multiple sclerosis, actress and comedian Claudia Rodrigues, 52, made a point of sending her affection to actress Ludmila Dayer, 39, who recently revealed that she had received the same diagnosis.

“I’m very upset, because this cursed disease attacked another co-worker, Ludmilla Dayer”, began Claudia, in a video with her girlfriend, Adriane Bonato.

The actress recalled how she managed to evolve and sent more support. “See how I’ve improved and improve every day. Thank God and this person by my side. For ten years, everything I ask for, she has given me. It’s been 22 years of struggle. Whatever you need, you can count on us”, finished.

Dayer revealed during a live that she was diagnosed with multiple sclerosis. Known for her role as Joana in “Malhação” (Globo) between the years 2000 and 2001, she talked about the initial shock and how she is taking care of herself, keeping herself without symptoms of sclerosis and the Epstein-Barr virus (EBV), which she also have.

“My world fell apart! Multiple sclerosis is a chronic disease, and I thought I’m at the height of my work, with my projects, starting to direct now. What will happen to my life? We go through all the difficulties, but when it is healthy, we are vulnerable,” said the actress, who now lives in the United States.