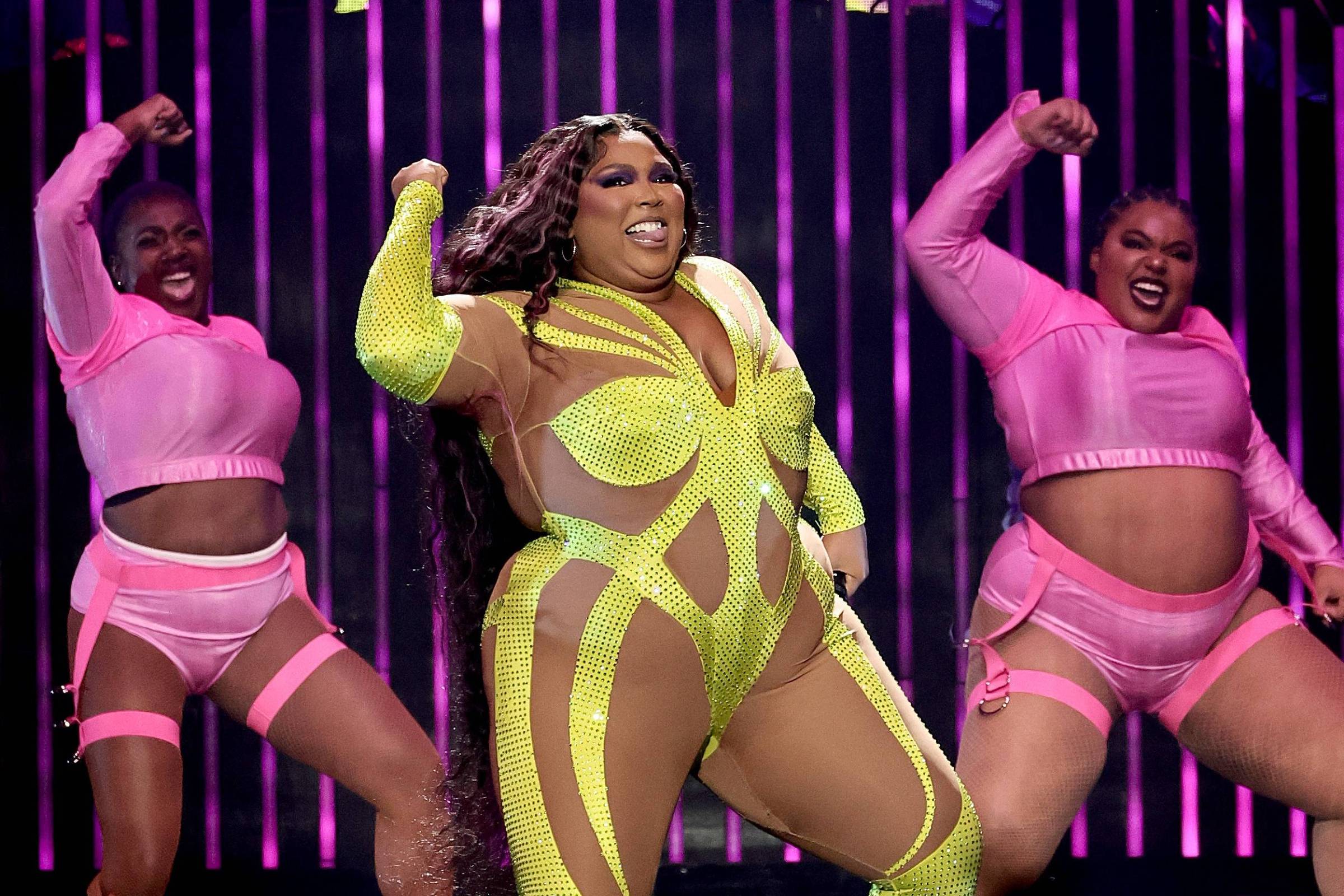 American singer Lizzo took advantage of a concert in Toronto, Canada, to counter criticism of her body made by Kanye West this week, according to the American website TMZ. Without naming the rapper, she joked with the audience that she would like to get married to try for dual Canadian citizenship and said that in the United States, everyone had something to say about her.

“I feel like everyone has my fucking name in their mouth for no reason,” he said during the show. “Can I stay here? Who can I marry to get dual citizenship?”

Lizzo is known for her positivity and self-acceptance approach to her own body. The attitude even turned into an underwear brand aimed at different bodies.

The acceptance of the singer’s body, however, was criticized by American rapper Kanye West. In an interview with Tucker Carlson, a conservative television presenter who rode the Fox News Trump wave, the rapper said the media tries to sell being overweight as a good idea.

West called promoting the self-acceptance of overweight people “demonic” and claimed that behind this media gamble is an attempt to “genocide the black population”.

“When Lizzo loses 10 pounds and announces it, Instagram bots attack her for losing weight,” West said, without providing evidence.

During the interview, the rapper wore a prop with the image of a fetus that, according to him, was to send the message that he is against the right to abortion.

Again without presenting data, he stated that “50% of black deaths in the US are from abortions. I don’t care about people’s reaction, I perform for an audience of one, and it’s God.”

This week, he launched a parade with tracksuits with the words “white lives matter”, an affront to the “black lives matter” of the Black Lives Matter movement, which protests against police violence and black genocide in the US. West, who supported Donald Trump’s campaigns, called the move a sham.