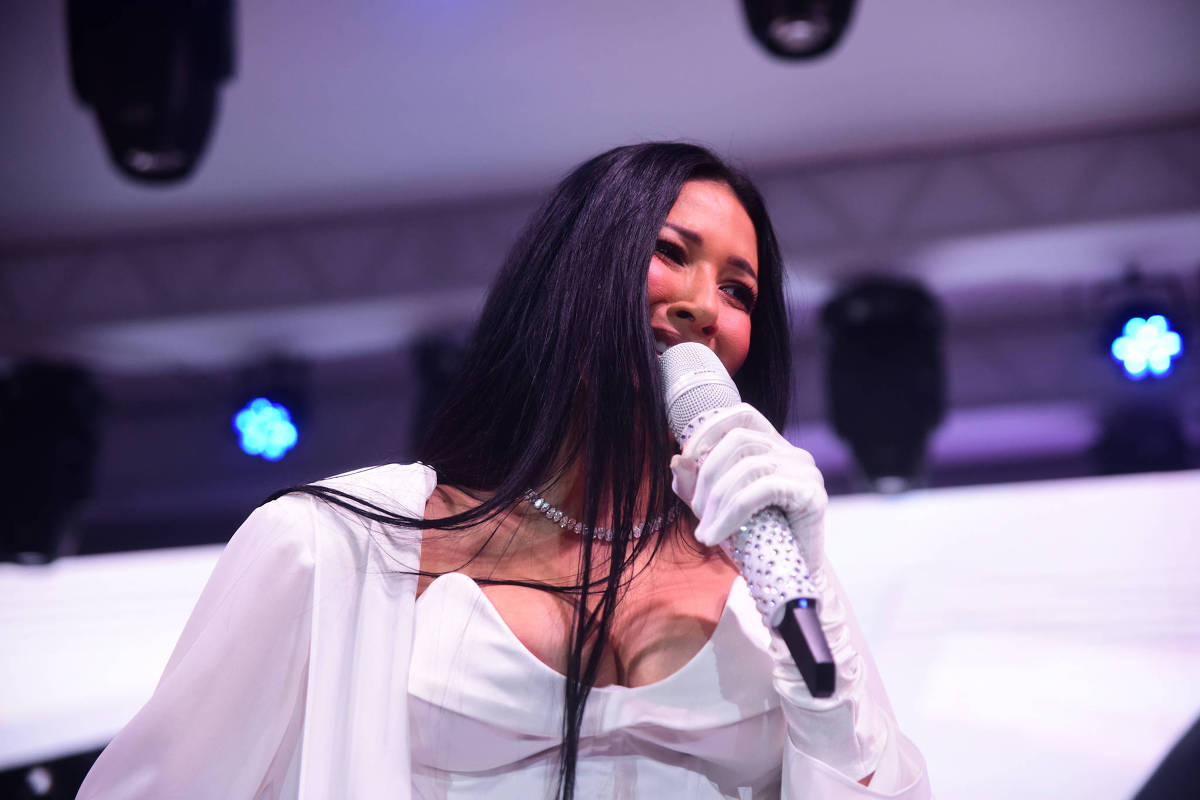 My sister and I never had a rivalry, says Simaria, about former duo Simone

Simaria, a former country duo with her sister Simone, gave her first interview since the end of Simone & Simaria. In this Sunday’s Fantástico (9), the singer gave vague explanations about her health, claiming that a doctor recommended parsimony on stage due to a callus on her vocal cords.

“I didn’t have the courage to stop because I was so committed to everything.” She says that the country duo with her sister was like a wedding: “there comes a time when you can’t do it anymore”. But she claims that she and her sister have never had rivalries.

The singer, holding back tears, preferred not to comment on the lack of family support after the end of the country duo with her sister. She just made it clear that she felt very lonely afterwards.

She commented on one of the last episodes before the end of the duo, the show that sister Simone arrived more than an hour late.

Simaria’s divorce also came up in the conversation. She was married to Spaniard Vicente Escrig for 14 years and they have two children, Giovanna, 10, and Pavel, 7. The separation process is a secret.

She claims to have no plans to return to the stage anytime soon, but made a point of ending the interview by getting up from her chair and singing, even accompanied by her daughter, “revelation”, a lyric that ended with affirmations that she would be fine.

On social media, messages of affection from fans were added to memes mocking the singing scene.

Facebook
Twitter
Pinterest
WhatsApp
Previous article
War in Ukraine: India does not reveal what its stance will be at the UN General Assembly
Next article
Russia and now what? “Nuclear games” in the words of Putin – Pressure from the Ukrainians