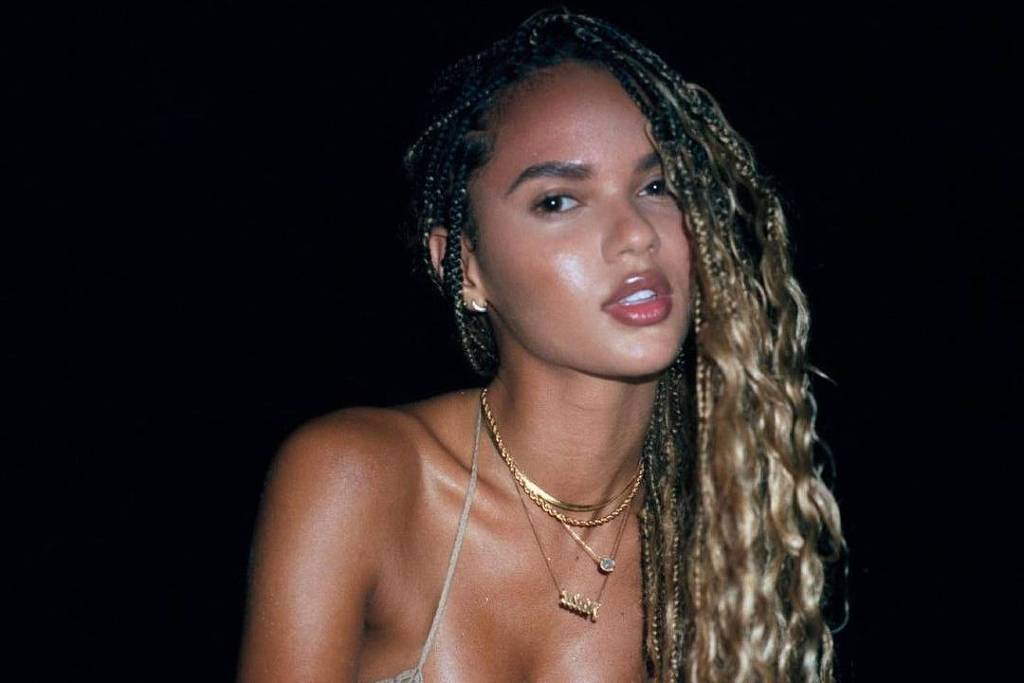 After taking up the relationship with rapper Kanye West, 45, Brazilian model Juliana Nalú, 24, saw her Instagram profile receive a wave of new fans. In less than 24 hours, the influencer gained almost 70,000 followers.

This Monday (10), she had about 476 thousand followers on her official profile. Now, this Tuesday (11), it already has more than 551 thousand. According to the platform Social Blade, the young woman has gained 69,760 followers.

The couple were spotted together leaving celebrity-loved restaurant Giorgio Baldi in Santa Monica, California, on Saturday (8). It’s unclear how long the two have known each other, but the two were at Paris Fashion Week on September 30th.

Nalú’s most recent post on Instagram shows her modeling with sunglasses by Yeezy, a brand created by the rapper in collaboration with Adidas. This Monday (10), the model also retweeted a photo of the two together and added a heart emoji.

Nalú was born in Complexo do Chapadão, in Rio de Janeiro, has been a model since she was 14 and stars in campaigns for several brands, including L’oréal, Urban Outfitters, American Eagle and PrettyLittleThing. She moved to Los Angeles in 2016 after winning a modeling contest organized by TV Globo in partnership with Central Única das Favelas.

In the same year, the model, who has a degree in performing arts, won the Oficina de Talentos contest, promoted by Caldeirão (TV Globo). In the final stage, she played opposite Juliana Paes.