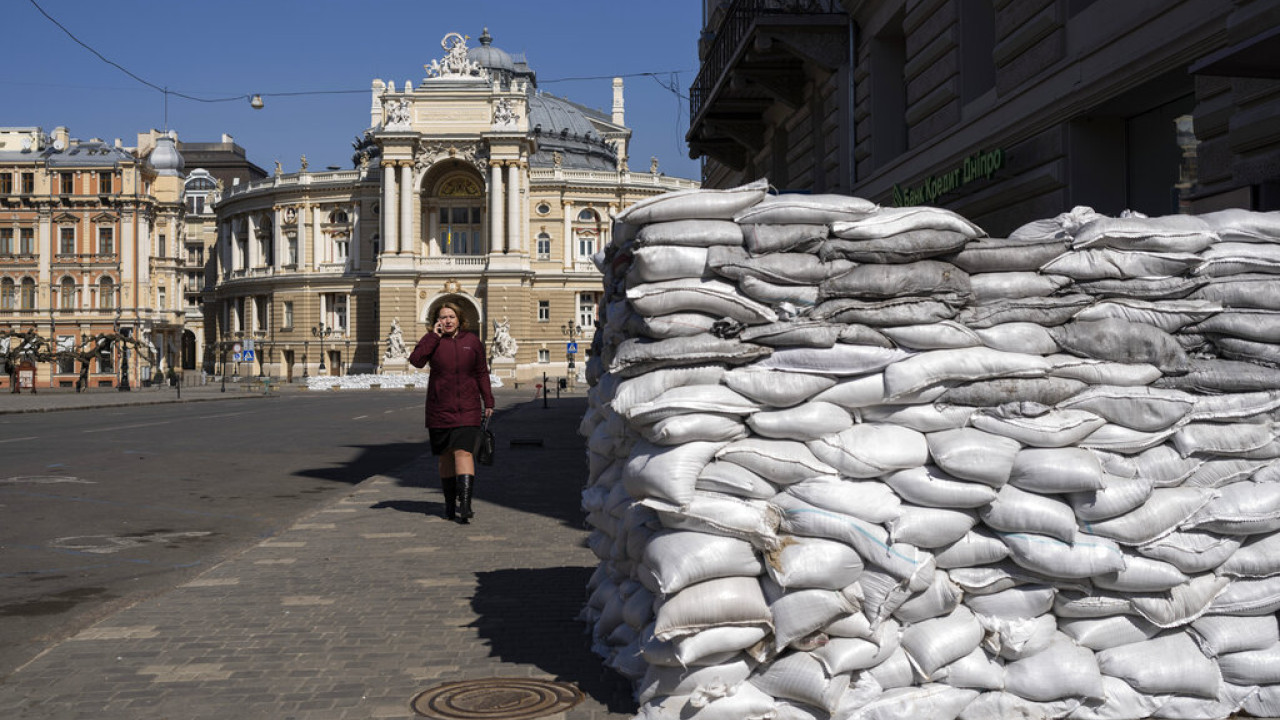 Its World Heritage Site Unesco asked the Ukrainian president Volodymyr Zelensky to be declared its historical center Odessawhich is famous for its architecture and has become a “target of Russian bombing”.

Zelensky addressed, in a video message, the 58 members of the Executive Board of Unesco to formalize the candidacy of Odessa. This city, with its monumental stairs and historic center, is of strategic importance and has been bombed several times by Russian forces.

“We must send a clear message that the world will not turn a blind eye to the destruction of our common history, our common culture, our common heritage. One of the steps should be to preserve the historic center of Odessa, a beautiful city, an important port on the Black Sea and a source of culture for millions of people in many different countries,” he stressed.

Zelensky said he has sent the nomination file to Unesco, which is based in Paris. “Odessa, like all other Ukrainian cities, is a target of Russian bombings. Please support Odessa. Show that, at the Unesco level, the Russian terror must stop,” he said, explaining that a total of 540 monuments and cultural or religious institutions have been destroyed across the country since the start of the war across the country.

In her announcement, the director general of Unesco, Audrey Azoulet, noted that “the city center of Odessa, a melting pot of exchanges and migrations, was built thanks to multiple influences” and “its history constitutes a powerful symbol” for the whole world.

The nomination file will be studied at the next meeting of the World Heritage Committee, he added, without specifying when that would be.

According to Unesco, none of Ukraine’s World Heritage sites have been bombed to date.

Facebook
Twitter
Pinterest
WhatsApp
Previous article
After 2 years, savings return to yield more than inflation
Next article
Nanda Costa poses dressed as a gorilla with Heloísa Perissé: ‘With the monkey’