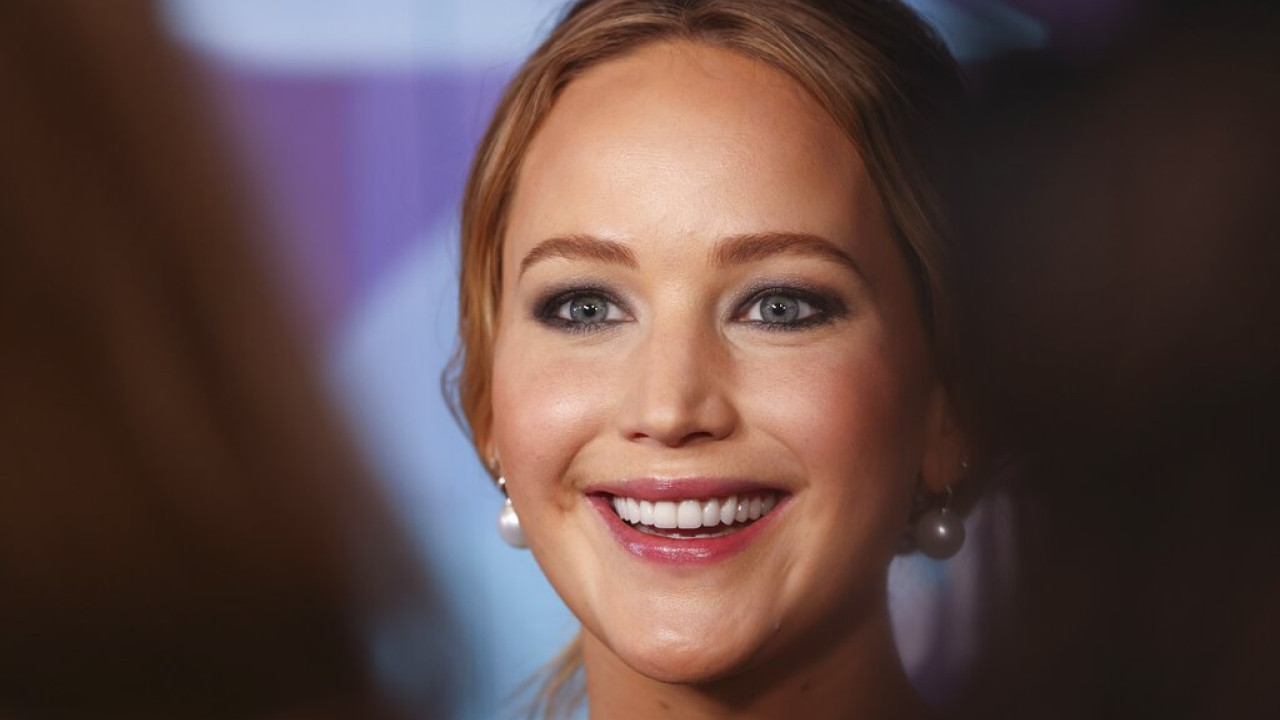 Jennifer Lawrence: I’m not getting paid as much as Leonardo DiCaprio because of my boobs – Motherhood has changed me…

The dystopian series of films not only broke box office records, but also served as a springboard for the actress, who was only 20 years old at the time

It’s been 10 years since the first movie was released “Hunger Games”which highlighted the actress Jennifer Lawrence to a global star.

The dystopian film series not only broke box office records, but also served as a springboard for Lawrence, who was just 20 years old at the time. As she became an international star, the actress also took on smaller projects, such as the 2012 film Silver Linings Playbook.

She won the Academy Award for Best Actress for her role in the film, becoming, at the age of just 22, the second youngest actress to win such an important honor. Lawrence seemed to be living the Hollywood dream, but now, a decade later, she has admitted that success has come at a price.

While promoting her latest film, Causeway, Lawrence opened up about the difficulties of her sudden rise to fame. “I think I lost my sense of control. Between the release of The Hunger Games and winning the Oscar (for ‘Silver Linings Playbook’), I became a commercial product, where I felt like every decision was a big, big team decision,’ he said at the London Film Festival, according to “Variety” magazine.

The actress, now 32, said it was only when she took a break that she was able to regain her perspective. That break came in 2019, when Lawrence married art dealer Cooke Maroney and temporarily retired from the film world. In February 2022, three years into their marriage, the couple welcomed their first child, Sai. Shortly thereafter, Lawrence decided to return to acting with the Netflix film Don’t Look Up, co-starring Leonardo DiCaprio.

Motherhood also gave her a new perspective, she said. “The morning after I gave birth, I felt like my whole life had started over,” she told Vogue magazine in October. “As if now is the first day of my life. I just looked. I was so in love.”

In the interview, the actress revealed that she had two miscarriages before having her first child. The four-time Oscar nominee also criticized the gender pay gap in Hollywood, pointing out that she earned $5 million less than DiCaprio for “Don’t Look Up.” “It doesn’t matter how much I do. I’m still not getting paid as much as this guy because of my stunt?’

Find out how much Casimiro has earned during the World Cup