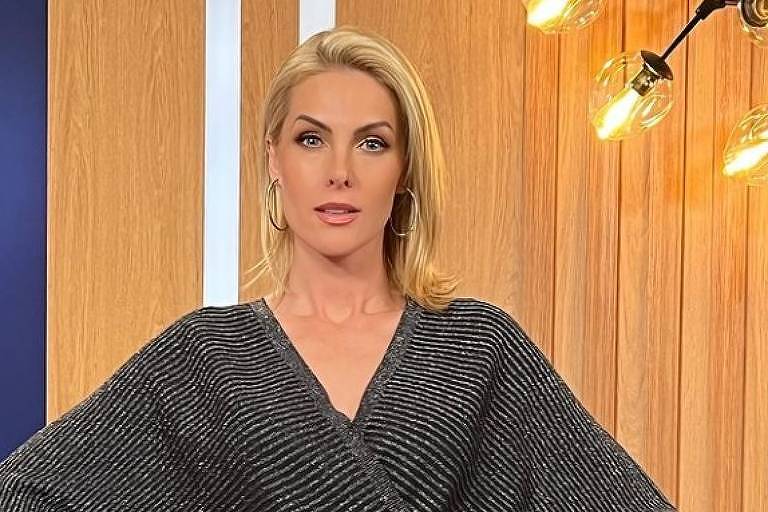 Ana Hickmann reassures fans after riding a horse and taking a fall: ‘I didn’t break anything’

Ana Hickmann, 41, decided to reassure her fans after showing the injuries she suffered in her back during a tour of her farm this Saturday (15). The presenter of the program Hoje em Dia, from Record, took a fall after getting off the horse. “I did two hours of riding, it was a delight, and when I got out of the saddle, I didn’t expect my knee to fail”, she began. “The knee spoke, I couldn’t hold on to the stirrup, I fell on my back, I hit my back against a wall.

The businesswoman also revealed that the thud was so strong that it scared the animal. “For ten minutes I almost had no air, because I hit my rib. And the good horse was more scared than me”, explained Hickmann, who published a photo of the back injury.

“I fell, but I’m fine. I have a pain in my back, but I didn’t break anything. I talked to a doctor and I’m going to do an X-ray, because I’m still in pain. It took the rib and a little bit of the spine – so I’m going to soak”, completed the presenter. .

In August, she suffered a minor domestic accident at her mansion, when the door to the bathroom in the main suite of the property fell on her and, narrowly, did not seriously injure her. “Guys! I went through a release now, I swear. It took me a few minutes to recover because it was a hell of a scare what happened to me. It was the scariest scene I’ve ever seen in my life”, commented the presenter at the time.

Facebook
Twitter
Pinterest
WhatsApp
Previous article
Colombia: At least 20 dead in a bus accident
Next article
Dan Wieden, publicist for Nike’s ‘Just Do It’, dies at 77