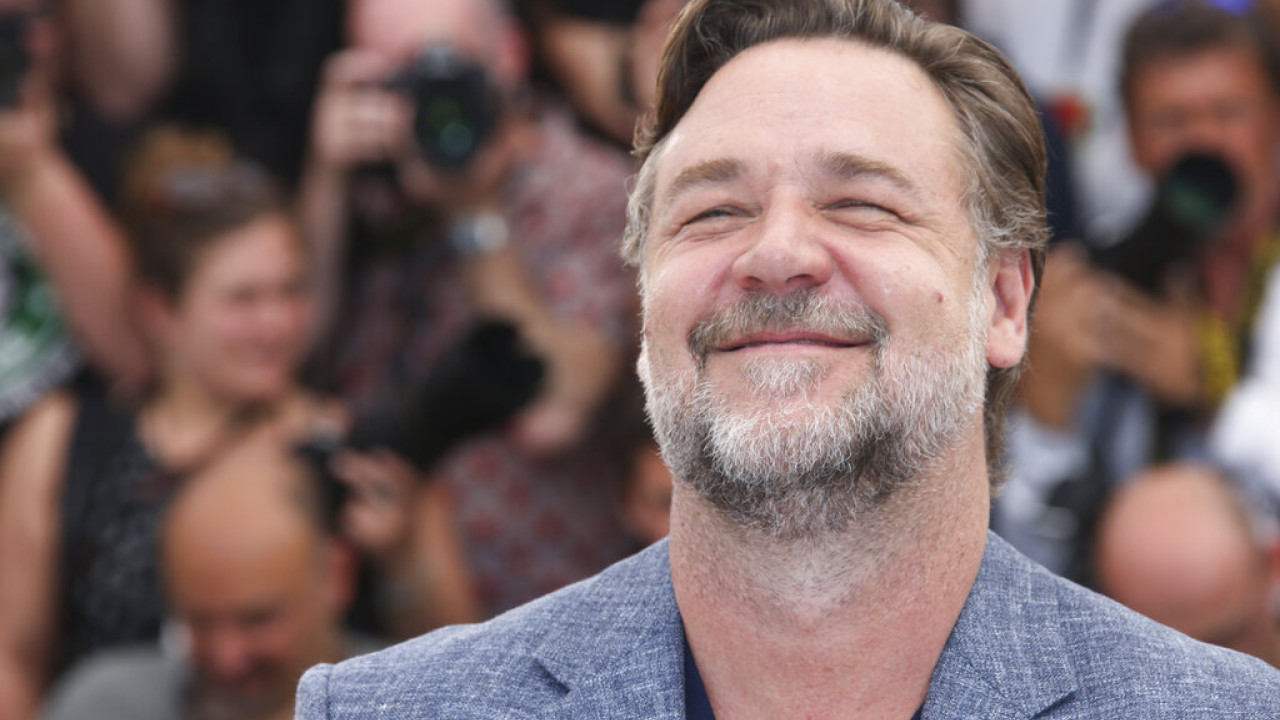 58-year-old Russell Crowe appeared on the red carpet with his new girlfriend Britney Theriot, 31, at the premiere of his new movie “Poker Face” in Rome.

The Hollywood star, who finalized his divorce from ex-wife Danielle Spencer in 2018, couldn’t stop smiling as he cuddled up to the 31-year-old at the screening.

Looking dapper in a suit and T-shirt, the father-of-two wrapped his arm affectionately around Britney’s waist as they both smiled for photographers. The couple no longer hides their love.

His American partner exuded sophistication in a printed A-line dress and black heels. Britney completed her look with a sleek black evening bag and a gold wristwatch.

The couple confirmed their long-rumored romance with a kiss on the tennis court in November 2020.

They are believed to have met on the set of Russell’s ‘Broken City’ in 2013, when Britney was still working as an actress. According to People, Britney is from New Orleans, Louisiana and attended an all-girls private Catholic high school. He studied electrical engineering at the University. The couple have not spoken publicly about their romance, despite being photographed together on numerous occasions.