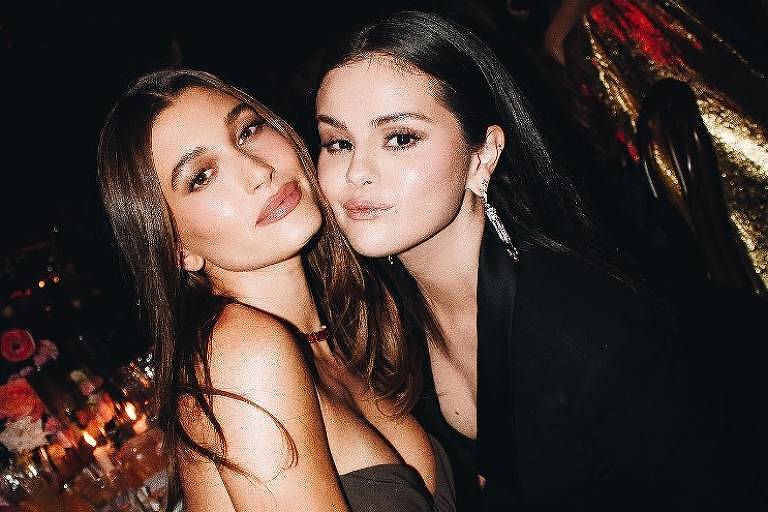 After alleged beef and betrayal, Selena Gomez and Hailey Bieber pose together

Singer Selena Gomez, 30, and model Hailey Bieber, 25, posed together and the images have gone viral on social media. The meeting could be something normal were it not for a controversy that revolves around an alleged betrayal.

That’s because a lot of people thought that Hailey had started dating Justin Bieber, 28, while he was still dating Selena. But that was denied by the model in the podcast Call Her Daddy. “When he and I started dating, he wasn’t in a relationship at all. It’s not in my character to mess with someone’s relationship,” Hailey said for the first time.

In May, Selena had already entered into controversy. She apologized after fans accused her of mocking model Hailey Bieber on TikTok. After raising eyebrows while posting a silent skincare tutorial similar to videos regularly shared by the model, Selena appeared to drop a hint, but later made it clear that she wasn’t mocking Hailey in any way.

“That’s why I believe in taking care of your mental health. Guys, I have no idea what I did, but I’m really sorry. Zero bad intentions”, commented the singer at the time.

For all this, fans of Selena and Hailey attacked each other as if there was a rift between them, despite the fact that both did not fight. Therefore, the image of the two together has stirred up followers who say they “broke the internet” (check out some reactions below).