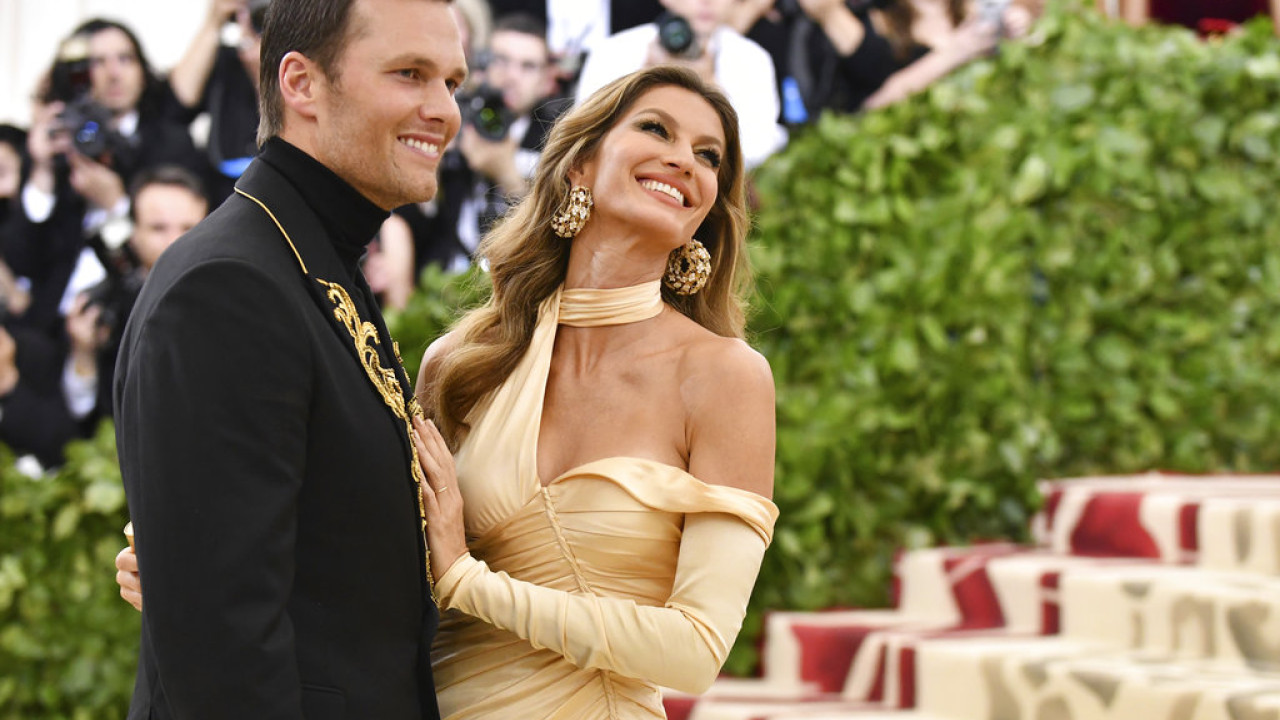 Tom Brady was spotted without his wedding ring as he left his hotel before Sunday night’s game against the Tampa Bay Buccaneers in Pennsylvania.

The 45-year-old’s choice to leave this important piece of jewelry at home comes as rumors of a divorce with his wife, Gisele, have so far not been denied by anyone.

“There were problems in his marriage because of his decision to retire. Gisele has always been the one with the children,” people close to the couple say. “They had agreed that he would retire to focus on family, but then he changed his mind.”

Another source points out that Gisele is done with their marriage. “She was upset about it for a long time and it’s still hard, but she feels she has to move on. She doesn’t think her marriage can be saved.”

Brady tied the knot with Gisele in 2009. Most of the reports consider Tom Brady’s career as the main reason for their separation, since he had promised to give it up and devote himself to his family, something which did not happen. This is what Gisele wanted, who in a recent interview highlighted her offering to her family and her husband.

However, according to RadarOnline, people close to the couple revealed that Brady and Gisele had more important reasons to break up, such as their non-existent love life.

“This marriage has turned cold as ice,” a source close to Brady said, adding: “Gizelle is a supermodel from Brazil with super sex drives and has told her friends that she needs more from her husband.”