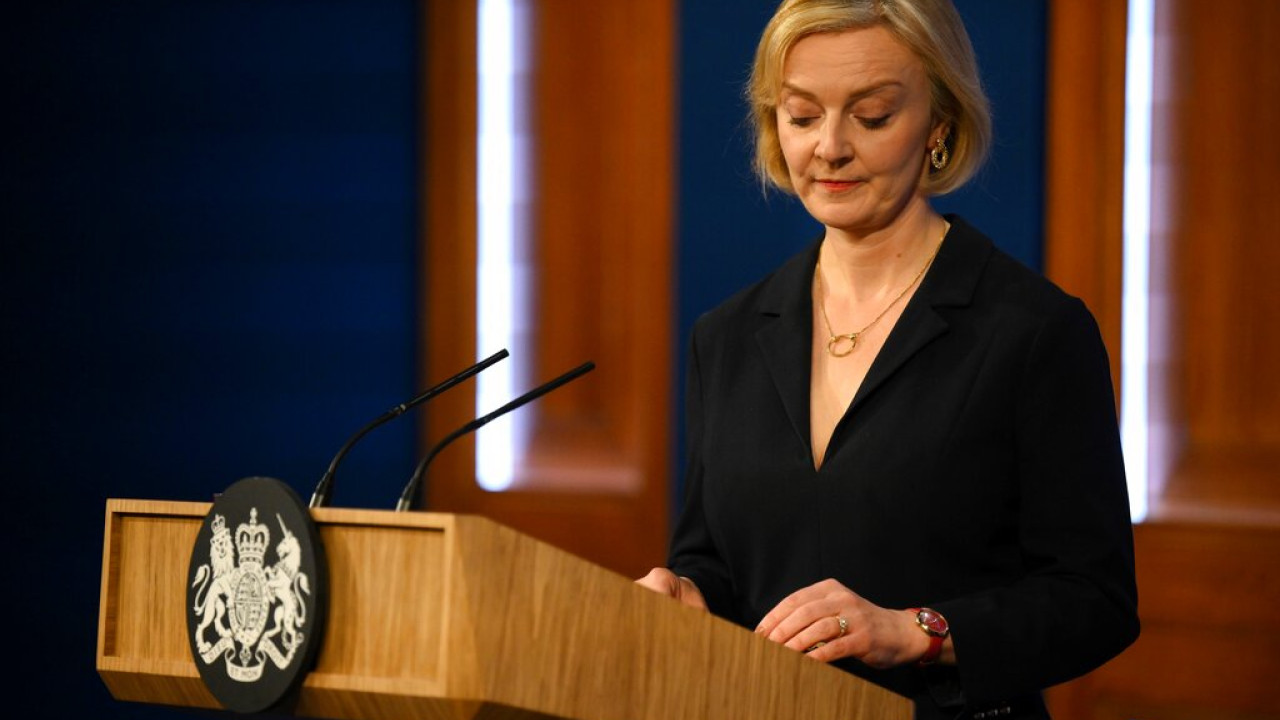 Asked if she was “humiliated” by the mini-budget overturn, she said she was spending her time considering what steps needed to be taken to address the situation.

UK Prime Minister Liz Truss has acknowledged and apologized for the first time for the financial disruption caused by her government’s mini-budget late last month.

Her comments were made to the BBC’s political editor on Monday night, at the end of a day which saw new Chancellor of the Exchequer Jeremy Hunt almost completely overturn this mini-budget, managing to calm markets somewhat.

“I want to take responsibility and apologize for the mistakes that were made. I’m sorry for those mistakes, but I fixed those mistakes. I appointed a new Minister of Finance, we restored economic stability and fiscal discipline. What I want to do now is to continue to deliver things for the people,” Truss said in the Downing Street interview.

She added that it is a “mark of an honest politician” to admit her mistakes, commenting that she remains committed to her vision of economic growth for the country through low taxation. When asked if this vision is “dead”, he admitted that the measures that had been announced “went too far, too fast” and that a “different way” of realizing this vision was needed.

“It would be completely irresponsible of me not to act in the national interest in the way I did,” Ms Truss added.

Asked if she felt “humiliated” by the reversal of the mini-budget announced by the new Finance Minister on Monday, she said she was spending her time considering what steps needed to be taken to address the situation.

Amid intense internal party criticism, he answered in the affirmative to the question of whether he would lead the Conservative Party in the next election, which is still more than two years away.

“The important thing is that I was elected to this position to implement things for the country. We are facing very difficult times. We simply cannot spend our time talking about the Conservative Party, instead of what we need to get things done. This is my message to my colleagues,” he noted.

Since yesterday, Mrs. Tras has been meeting with various core members of her parliamentary group, in an attempt to restore their trust in her.