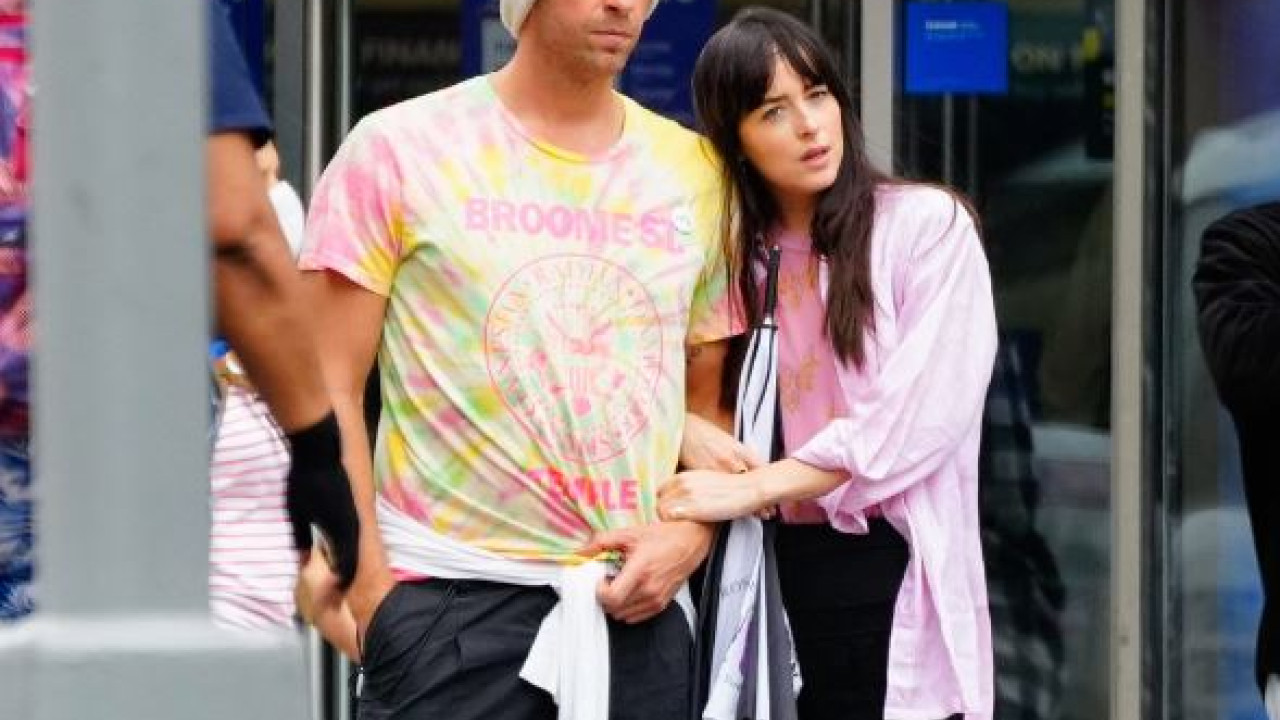 Dakota and Chris, who have been dating for four years, looked in love as they walked down the beach hand in hand

Dakota Johnson and her boyfriend Chris Martin are in love. The couple enjoyed a romantic stroll in Malibu, California last Sunday.

Dakota and Chris, who have been dating for four years, looked in love as they walked down the beach hand in hand. This is a rare outing for the couple, who are not particularly fond of the “clicks” of photographers.

The “50 Shades of Grey” star was dressed casually in a tracksuit, as was her partner. This exit comes after the recent forced cancellation of eight Coldplay concerts in Brazil by Chris, who contracted a serious lung infection.

The band was due to play two concerts in Rio de Janeiro on October 11 and 12 and six more in Sao Paulo, but all have been postponed until 2023.

Chris was previously married to Gwyneth Paltrow, whom he tied the knot in 2003. The couple have a daughter and a son, aged 18 and 16, before separating and divorcing in 2016.

Dakota and Chris moved in together in Malibu last February. “We’ve been together for quite some time and we go out sometimes, but we both work so much that it’s nice to be at home and be comfortable and private,” the actress revealed in an interview with “Elle.”

Facebook
Twitter
Pinterest
WhatsApp
Previous article
Paris: The details of the murder of the 12-year-old by the 24-year-old are shocking – What the forensic examination showed
Next article
Dendias: We will continue to highlight and highlight Turkey’s criminal behavior