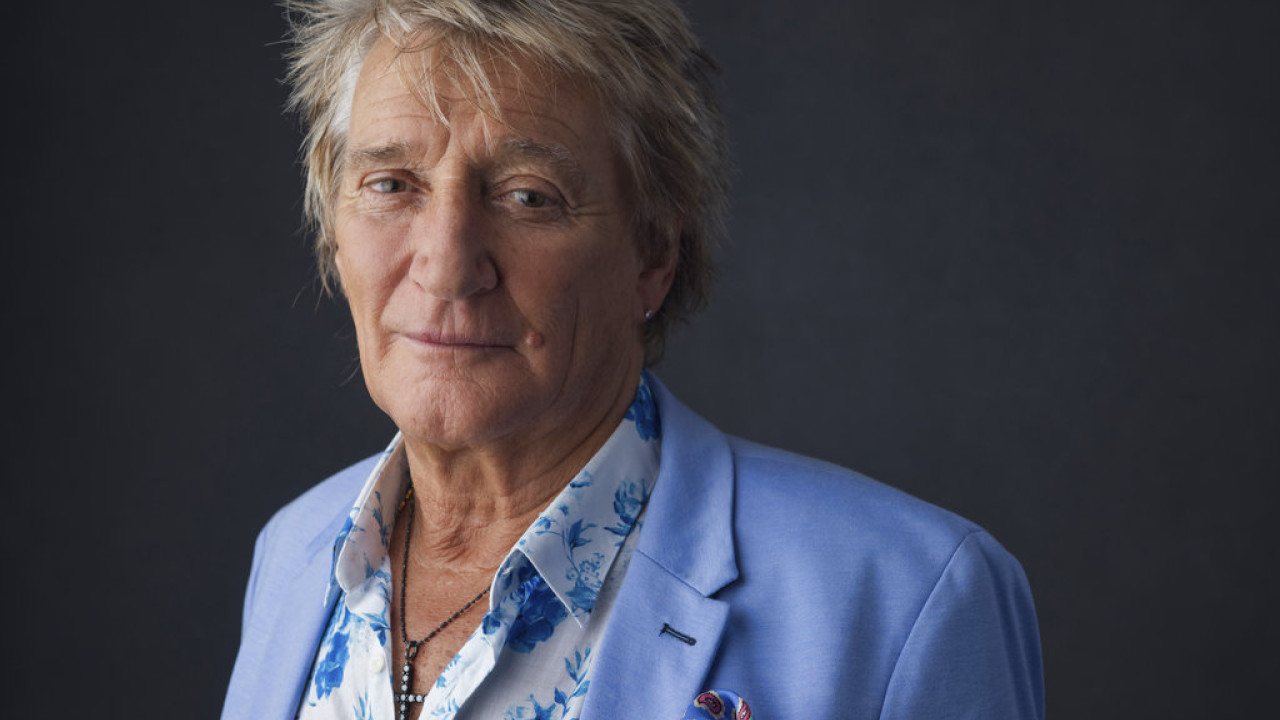 The family, who arrived in Britain without knowing any English, are “the sweetest … so kind and absolutely grateful”, the singer said

British singer, Rod Stewartsays he is using his “power” of knighthood to help others by paying to house a family of seven Ukrainian refugees.

The singer said that he usually “doesn’t talk about his charity work” but that he hopes that by making his actions public, others will be inspired to help.

Stewart, or Sir Rod, as he is known by his honorary title, has supported a Ukrainian couple, Rostislav and Olena, with their five children by paying their rent and bills on a house in Berkshire , according to a report by the Mirror.

The family, who arrived in Britain without knowing any English, are “the sweetest … so kind and absolutely grateful,” the singer said.

“It makes me want to do more. I’m thinking of renting another house now and housing more people there,” he told the newspaper.

“I usually keep all my charitable endeavors out of the public eye. But I thought I’m a knight, I’ve been honored with that title because of what I’ve achieved in my life and the charities I’ve done over the years. But that is a thing of the past. I want to be seen doing something now. I am a knight, I should use my power to do something for people. I am sure that if there are people watching what I do, someone will follow my example,” he added.

According to the Mirror, Stewart and his wife Penny Lancaster thought of doing something while watching the news from the war in Ukraine.

The singer also rented three trucks full of supplies for the refugees and sent them to Ukraine, then used the same vehicles to pay for the safe transport of 16 people back to Berlin.

She then came into contact with Rostislav and his family as well as others with whom she has since found employment.

Next month, Stewart will play a series of concerts in the United Kingdom: Nottingham, Aberdeen, Glasgow, Belfast, London, Birmingham and Manchester, and as he told the newspaper he will take advantage of talking about the war during his concerts, which he will dedicate to Ukraine and its people.

Facebook
Twitter
Pinterest
WhatsApp
Previous article
Opinion – Ross Douthat: Protest that threw soup on Van Gogh painting exposes contradictions of climate activism
Next article
These are the two young men accused of raping a minor in Livadeia – Their details and photos have been released