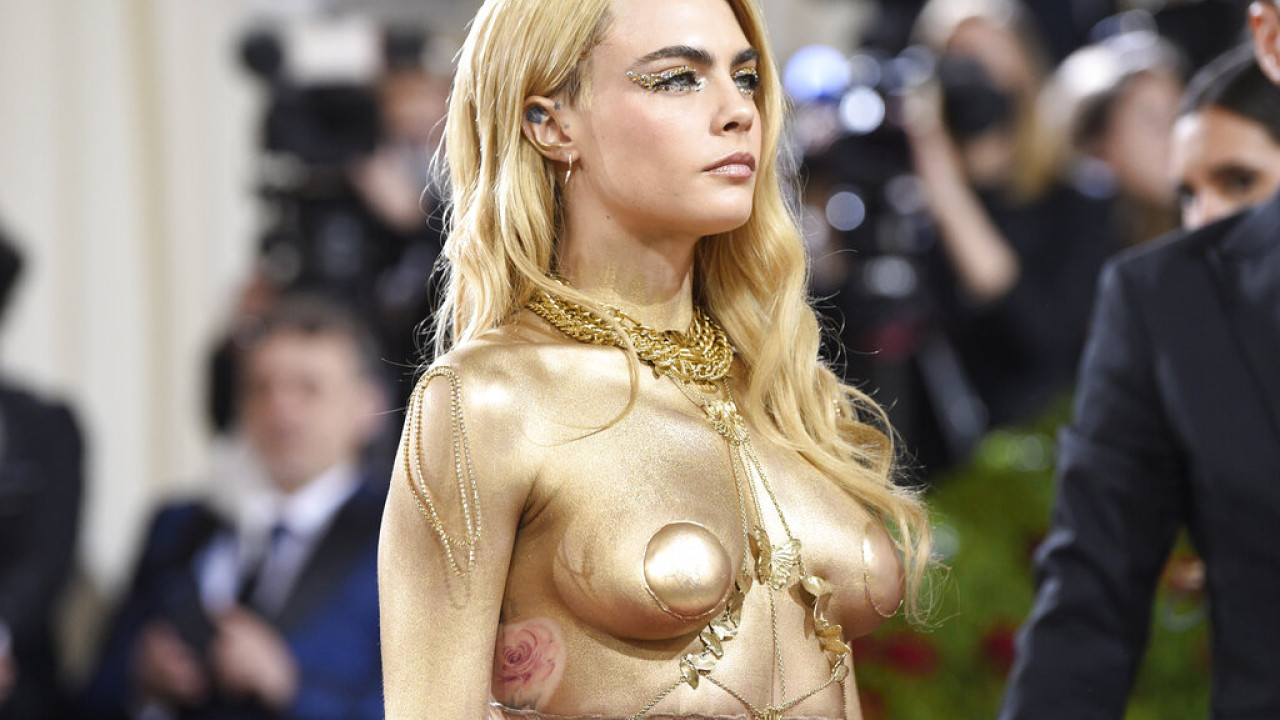 The documentary series is expected to premiere on November 29, 2022

“I walked in thinking it was going to be a classroom and I was going to have a notebook, and instead it was a pink, leather exercise mat on the floor, with six people saying, ‘Well, take off your underwear. This is the lube,'” Delevingne recalled.

She explained that she didn’t realize how promiscuous she was after this incident. The documentary series is expected to premiere on November 29, 2022.

Both her image and behavior recently have been the subject of discussion on social media, with most of the users talking about drug addiction and worrying about her health.

“She has a serious addiction problem,” “Why isn’t someone helping her?”, “We’re with you,” are just some of the comments on Twitter.

Cara Delevingne’s career took off after she left school. She was “discovered” by family friend Sarah Doukas, who wrote her to Storm Model Management.

She previously told Esquire: “Especially when I started to become successful, obviously my ego started to grow, but then my self-concept went down. So I liked the person others thought I was, but I hated the real me so much.”

Facebook
Twitter
Pinterest
WhatsApp
Previous article
The possibility of multiple ceilings on gas prices remains on the Summit’s table
Next article
AUTH: The 19-year-old who fell from the 2nd floor is hospitalized with fractures – Mobilizations by student groups