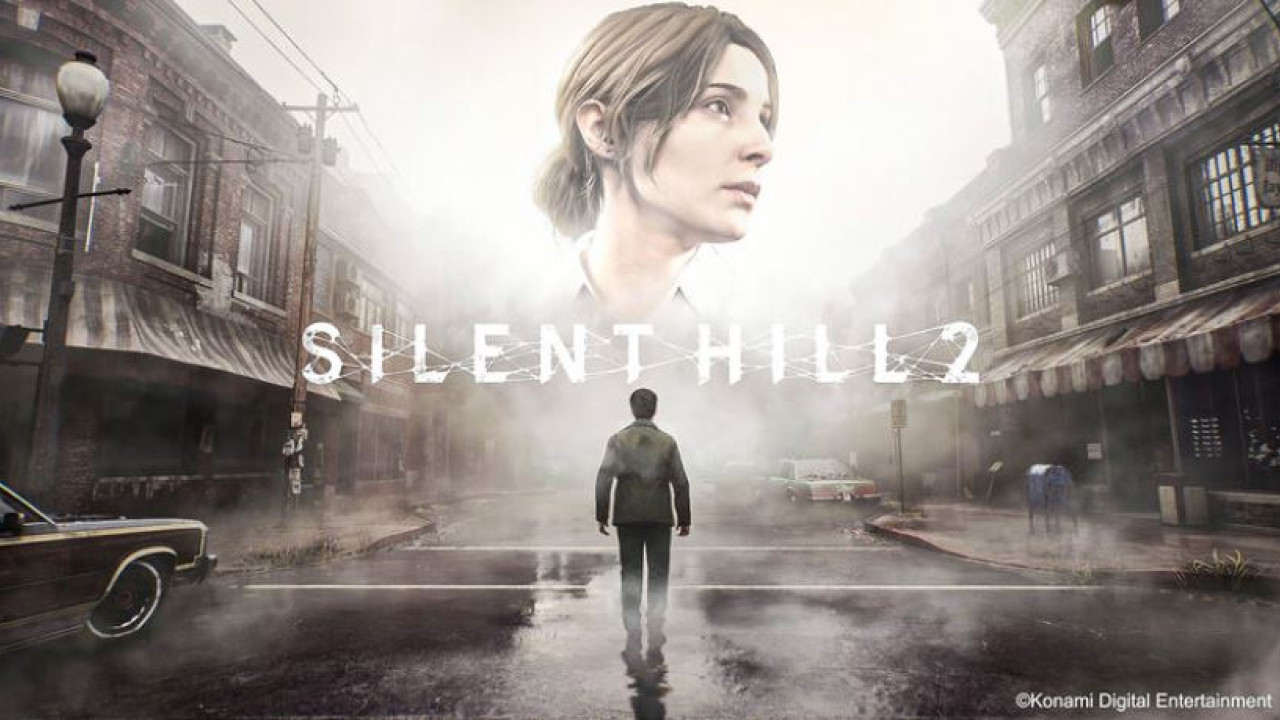 Silent Hill 2 Remake: The return of the legendary series to PS5 – Watch the trailer

True to its promise, Konami, through the Silent Hill Transmission Showcase, officially announced the future of its legendary franchise. Yes, we have finally seen Silent Hill 2 Remake, which was revealed with a shocking trailer and prepares you for the well-known story, with highly updated graphics and gameplay.

The rumors we’ve been hearing all these months have turned out to be true and the development of the Remake has been taken over by The Medium’s Bloober Team. In addition, the title will be released exclusively for PlayStation 5 in terms of consoles, and will also come to PC with graphics from Unreal Engine. The PS5 exclusive release will last for 12 months.

During this live stream we also saw legendary music composer Akira Yamaoka, who will normally be on the title track, so that he can properly take you on a journey through this strange city.

The game is being rebuilt from the ground up as stated by the developers with highly detailed graphics, new voice overs and fresh music, while Masahiro Ito is also regularly working on the remake with the monster design.

For the record, the original Silent Hill 2 was released in 2001 for the PlayStation 2, and later found its way to the Xbox and PC as well. Team Silent was responsible for this game, the story focuses on James Sunderland, who went to Silent Hill after receiving a letter from his dead wife that she was waiting for him there.

Silent Hill 2 is expected to be released for PS5 and PC, but we don’t know the release date yet. Below you can see the trailer released by Konami.