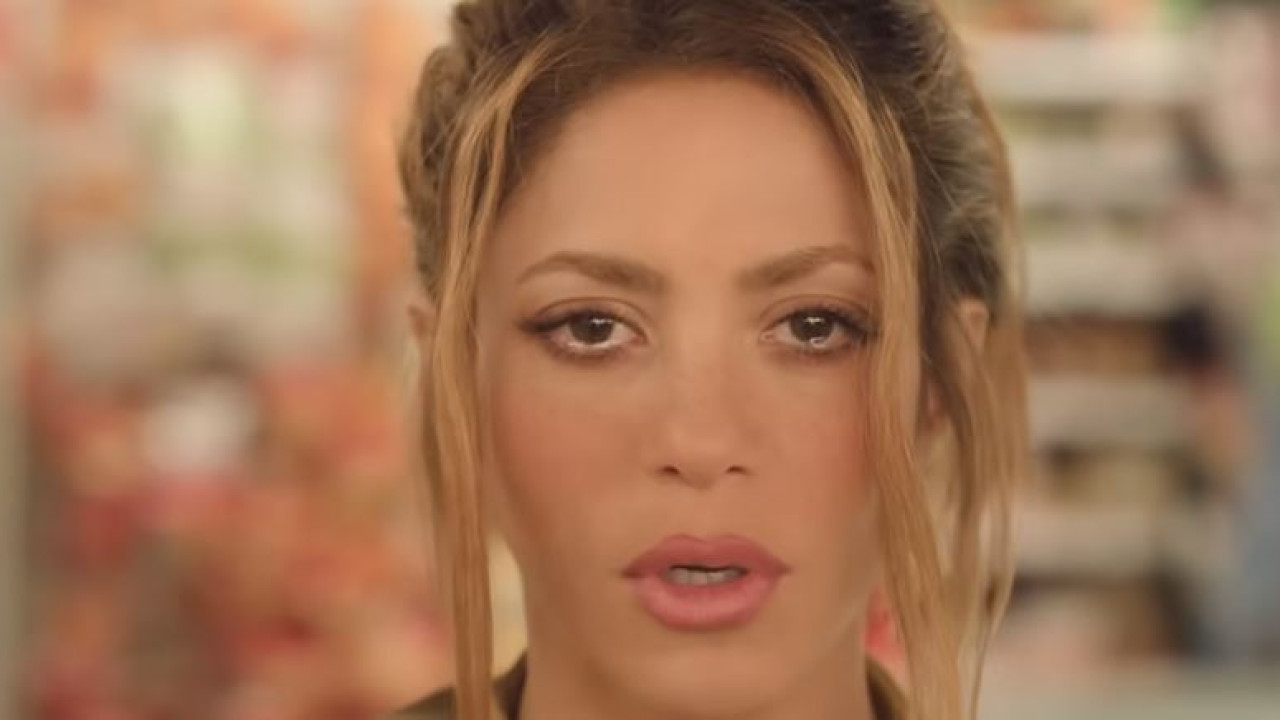 ‘It wasn’t your fault, it wasn’t my fault, it was the monotony,’ says Shakira – The music video for her new song released yesterday

“It wasn’t your fault, it wasn’t my fault, it was the monotony,” Shakira says in her new song titled “Monotonia,” which both the lyrics and the music video seem to be sending messages about her split with the footballer Gerard Pique.

In her new track with rapper Ozuna, which was released just yesterday, the Colombian singer is seen walking down the aisles of a supermarket before meeting an old love of hers, but a bazooka bullet “blocks” her, piercing her chest, causing the heart to come out her from outside and the crowd stepping on her in the street.

The rest of the video shows Shakira fighting to save her heart despite facing many obstacles. But in the end, she manages it herself and keeps it safely in a box.

Among other things, the following are mentioned in the lyrics:

“I never said anything, but it hurt me. I knew this was going to happen”

“You do your thing and I do the same.
We were complicit in selfishness
We forgot what we once were
And the best part is that it wasn’t your fault, and it wasn’t mine either.
It’s the monotony

It wasn’t your fault, and it wasn’t mine either.
It’s the monotony
I never said anything, but it hurt me
I knew this was going to happen.”

Shakira seems to have had quite a tumultuous year not only because of her split from her partner of eleven years Pique but also because she was accused of tax evasion of 14.5 million euros by the Spanish government.

Speaking about her split last month in Elle magazine, she said: ‘It’s been difficult not only for me, but for my children as well. Incredibly difficult.”