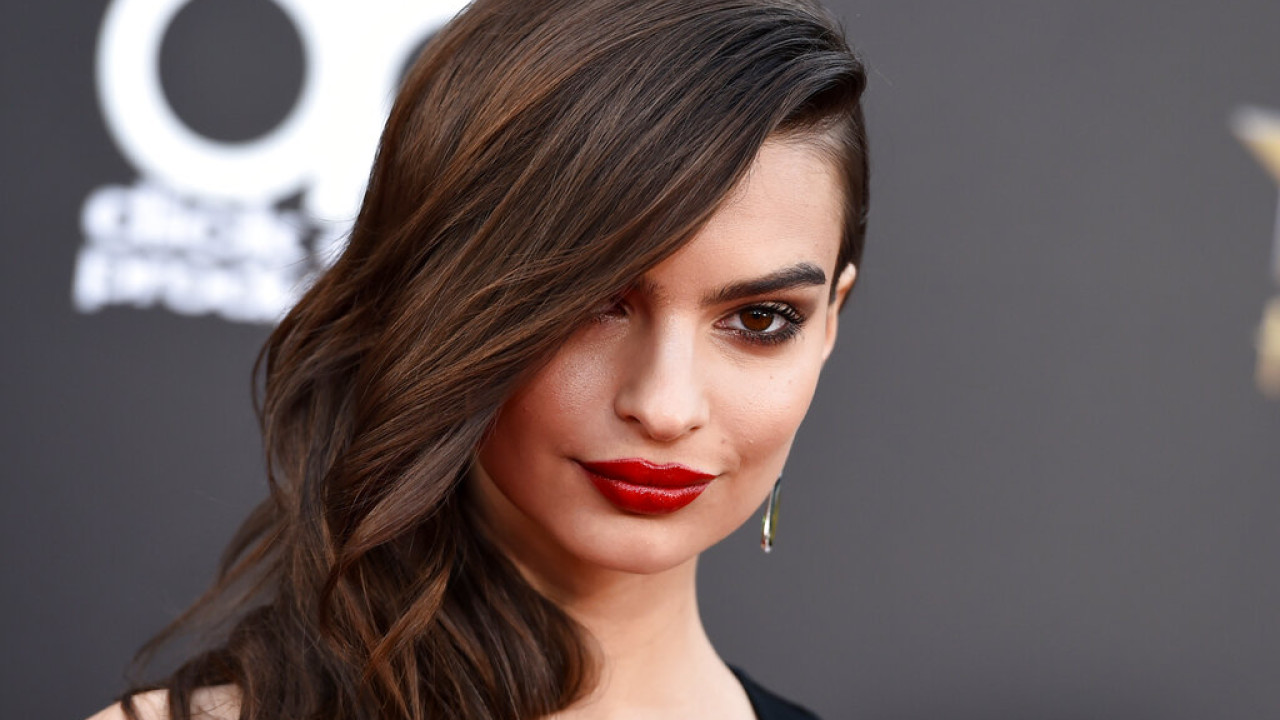 The model Emily Ratajkowski admitted she’s emotionally charged after her divorce from Sebastian Bear-McClard, but believes everything will be fine…

“I feel all the emotions,” she said in an interview with Harper’s Bazaar.

“I feel anger, sadness. I feel excitement. I feel joy. I feel lightness. Every day is different. The only good thing I know is that I feel all these things, which is nice, because it makes me think I’m going to be fine.”

A few days ago, the camera captured her kissing passionately with a handsome and mysterious man during a romantic evening in New York. Exactly three months after her separation from her husband. The 31-year-old model looked happier than ever and was having a good time in the arms of another man.

Emily Ratajkowski in her interview admitted that she had never been single before and that dating was never so pleasant for her.

“To use the TikTok phrase, I was a bit of a pick-me girl, in the sense that I wasn’t very good at deciding what I liked. I really wanted to be chosen. It was hard for me to date someone and think about how much I liked or didn’t like them. I was thinking about how they perceived me, what that meant, what they wanted from me, what that meant for my self-esteem. I don’t have that anymore,” the model added.

Facebook
Twitter
Pinterest
WhatsApp
Previous article
The 30-year-old man in Edipsos who kicked a kitten and threw it into the sea is innocent
Next article
Pleuris: The child rapist should not have parole, he remains a danger to our children