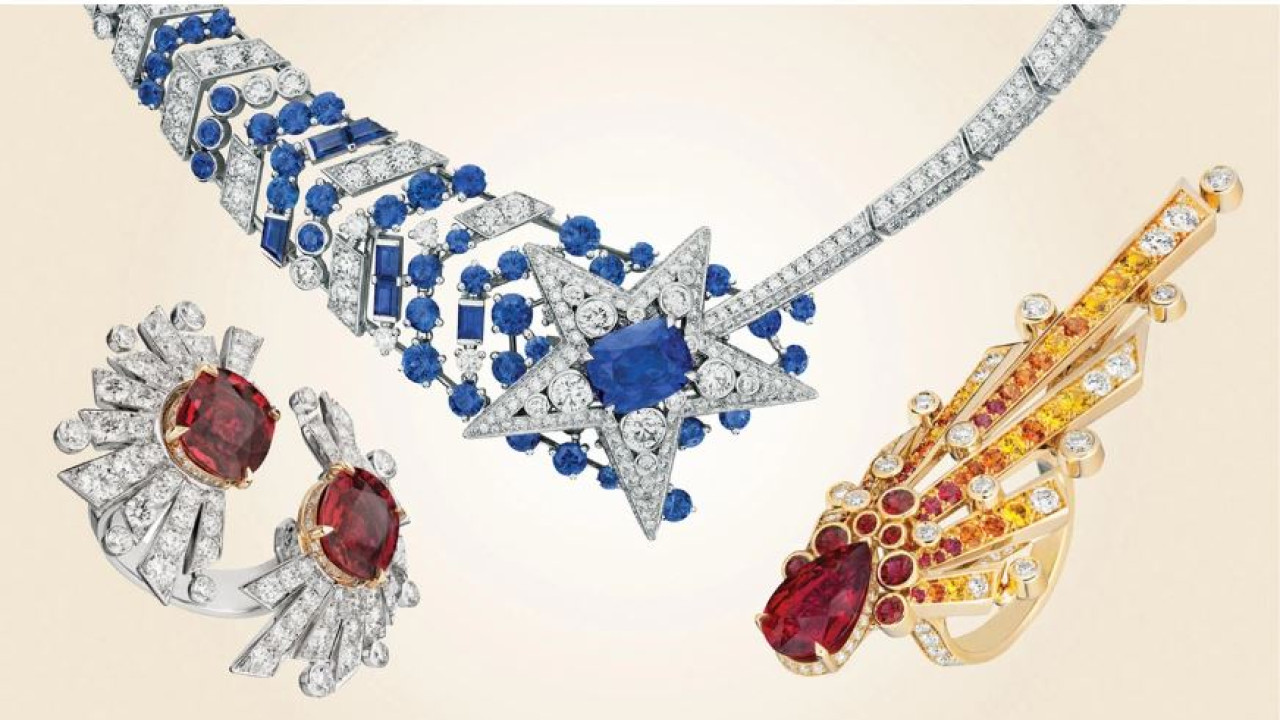 Chanel brings its 90th anniversary high jewelry collection to Los Angeles. Exactly, at the time when Gabrielle “Coco” Chanel was visiting Hollywood in the early 1930s, at the invitation of producer Samuel Goldwyn, to design costumes for his films. There, the famous French couturier would create something else in her atelier: a high jewelry collection.

The professional relationship with Goldwyn did not last, although the 1931 film Tonight or Never, starring Gloria Swanson, is a magical spectacle of Chanel’s designs on film. However, her idea of ​​producing haute joaillerie (one-of-a-kind jewelry) endured and transformed both the jewelry industry and… red carpets.

“The spirit and style of Gabrielle Chanel is the inspiration,” says Patrice Leguéreau, director of Chanel’s Fine Jewelry creative studio.

Among the top jewels is the Allure Céleste necklace, which has a deep blue oval-cut sapphire, total weight 55.55. “For me, this is the necklace that best expresses the spirit of the collection and the spirit of Gabrielle Chanel,” notes Leguéreau.