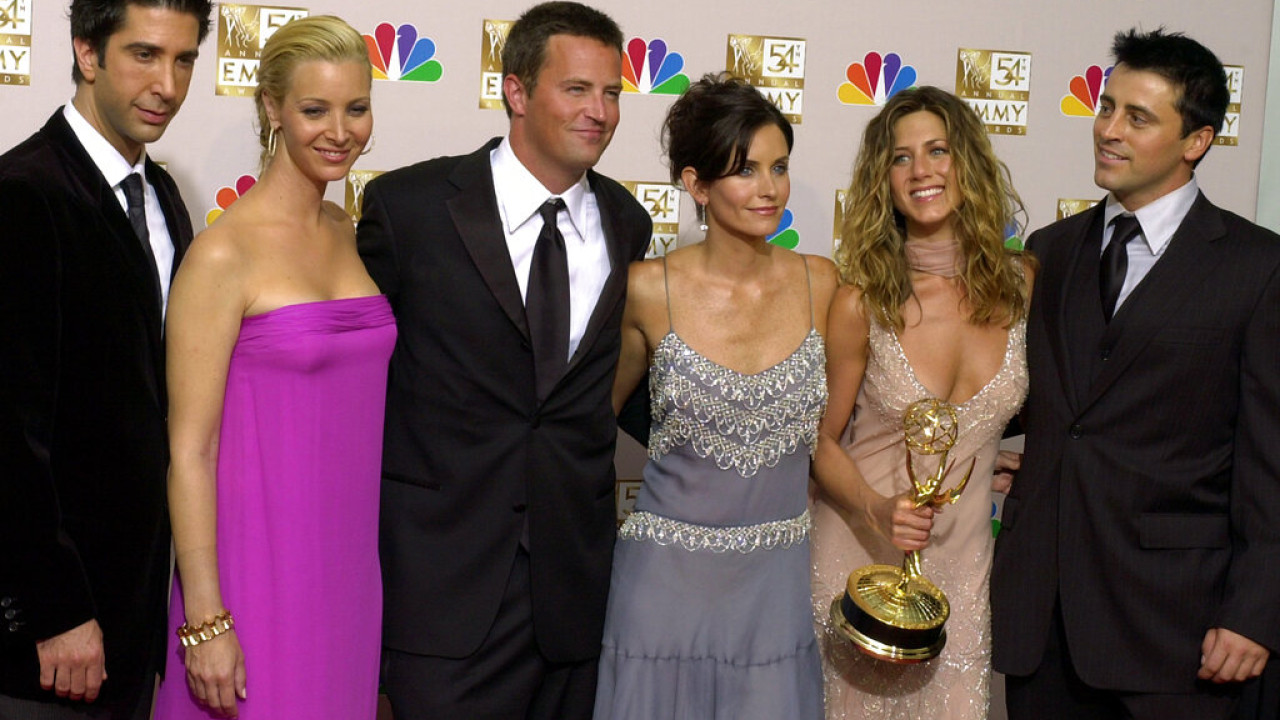 The “scary moment” he experienced when his co-star in “Friends”Jennifer Aniston, “let it go” for the problem with alcoholism, which he has been dealing with for many years, the famous actor revealed Matthew Perry.

In the interview, which airs in the US next Friday (October 28), fans will see him discuss his relationship with his Friends co-star, Jennifer Aniston.

He recalled how Jennifer approached him one day on the set of Friends, where she bluntly revealed to the actor that she and the rest of the cast “know you drink.” “Imagine how scary that moment was,” he said, noting Jennifer’s constant support during his recovery.

Matthew Perry reveals in his new memoir how he started drinking heavily when he first joined the cast of Friends in 1994at the age of 24.

But when he got involved in one jet ski accident in 1997;he was prescribed the painkiller Vicodin and quickly became addicted to it, even after his injuries healed.

This was the first time Matthew admitted he needed rehabilitation, spending 20 days at the Hazelden Betty Ford Center in Minnesota.