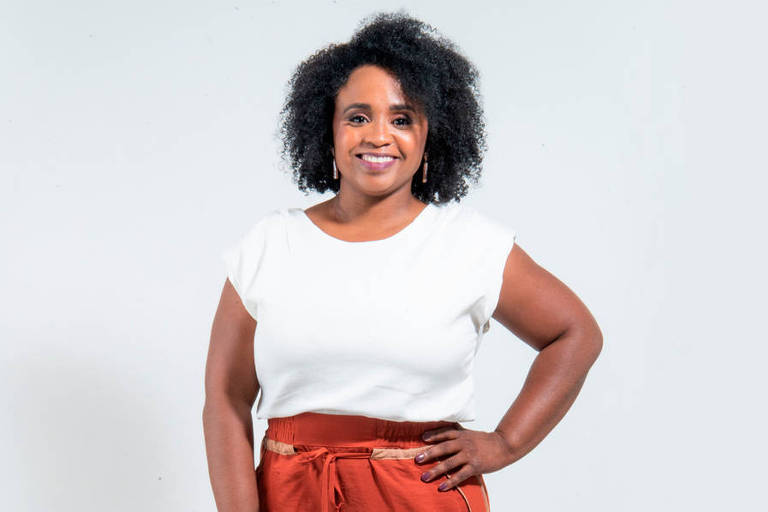 Daiane dos Santos, former athlete of the club where Seu Jorge suffered racism: ‘It is not acceptable’

The Grêmio Náutico União (GNU), from Porto Alegre, came under the spotlight last week, after images in which singer Seu Jorge, 52, is harassed with racist terms during a concert went viral. However, it was already well known to those who follow Olympic gymnastics more closely.

That’s because it was there that one of the biggest names in the sport in the country took his first steps as an athlete. Daiane dos Santos, 39, had been discovered roaming in a small square and began learning the devices at the Associação dos Amigos do Centro Estadual de Formação Esportivo (AACETE), shortly before being called to train at the private club.

Therefore, the racism suffered by the singer inside the facilities she knows so well could have triggered some triggers in the former athlete, who today defines herself as a sports influencer. Currently, she gives motivational speeches and dedicates herself to the Brasileirinhos organization, a project to discover new talents in the sport that immortalized her.

Regarding Seu Jorge’s case, she says that she knew about what had happened, but that she did not delve into the case. Even so, she insists on giving her view on the subject, taking a stand against racism. “No form of prejudice is acceptable,” she says to F5. “Whatever segment it is: racial, gender, body stereotype… in short.”

However, he prefers not to argue with the club where the episode took place. “I think these causes are not new, they are not a unique, exclusive situation, but cases that we are seeing more and more on a daily basis,” he says. Asked if she has ever lived or witnessed situations of racism at GNU, she did not respond.

First gymnast in the world to perform the double pike twist and the double stretched twist (which became known in the sport as Dos Santos 1 and Dos Santos 2), she says there is no easy solution to the problem. “We have to understand what we can, as human beings, do to understand the other more, to put ourselves in the other’s shoes”, she evaluates.

“I’m always a supporter of fighting to have a more egalitarian world for everyone and in which we can live with more respect for all people”, she says. “May the human being understand this and have greater empathy for the other.”

At the moment, she says she believes that taking a stand is necessary to break the cycle of aggression against more marginalized populations. “Prejudice needs us all to speak out against it in some way,” she says. “More than that, you have to fight him every day.”

“Here is my manifesto of support for all anti-racist and anti-prejudice struggles of all segments”, he says. “We are here to live in a better world — not a worse world — for everyone.”