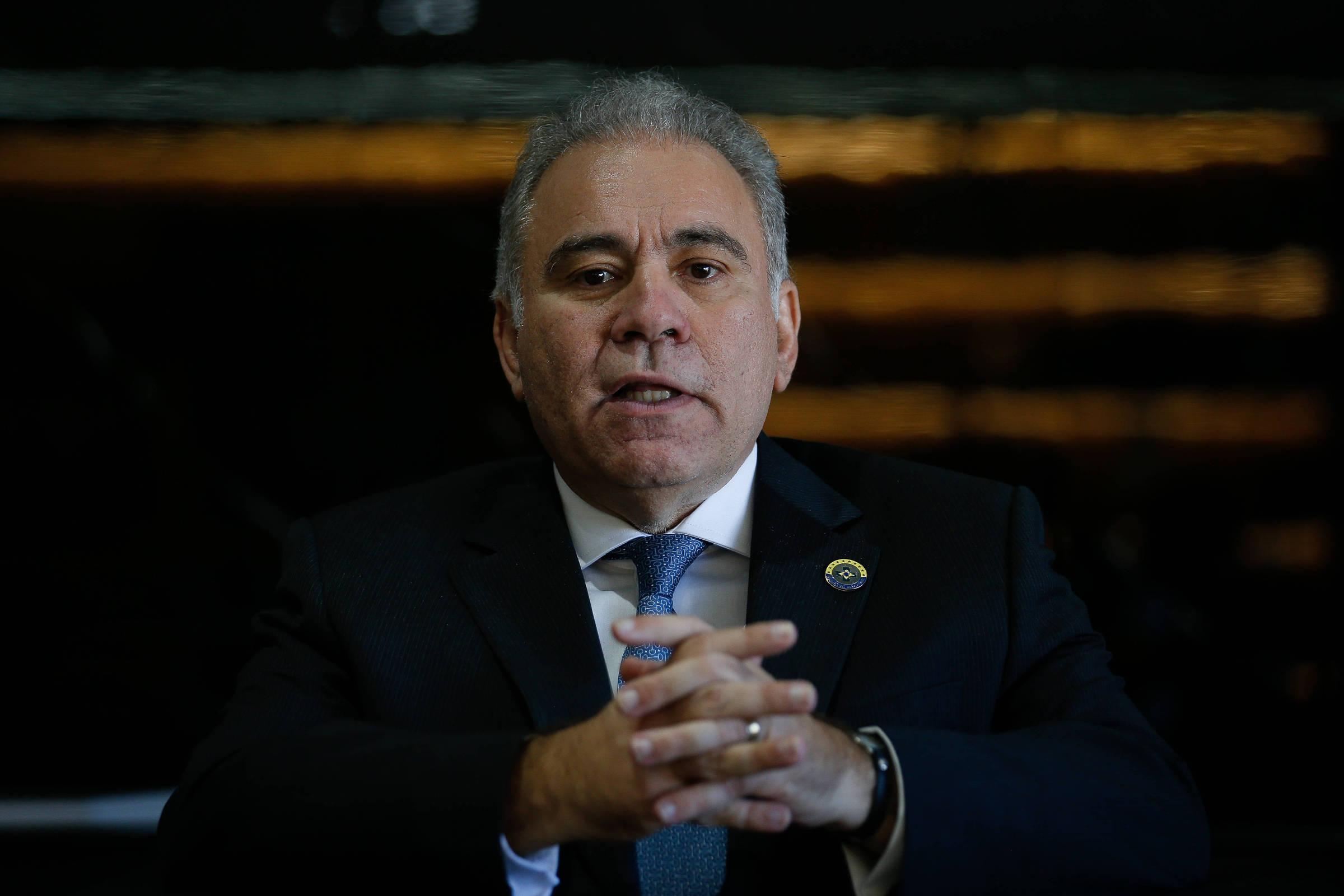 Mônica Bergamo: PSOL asks MPF to investigate Queiroga for delay in vaccination against Covid in children

The PSOL bench in the Chamber of Deputies asked the Federal Public Ministry (MPF) to investigate the Minister of Health, Marcelo Queiroga, for slowness and lack of transparency in the process of immunization against Covid-19 of children between six months and four years of age. age.

In September this year, Anvisa (National Health Surveillance Agency) approved the use of the Pfizer vaccine for the age group after concluding, through technical analysis of data and clinical studies, that it is safe and effective for children.

The Ministry of Health, however, decided to release the vaccine only to children with comorbidities.

The ministry considered that the agency’s approval would configure only one authorization, and decided to submit the application of the vaccine in children up to four years old to the assessment of Conitec (National Commission for the Incorporation of Technologies in the Unified Health System).

For the PSOL deputies who sign the representation sent to the Federal Prosecutor’s Office for Citizens’ Rights, linked to the MPF, the Minister of Health may be omitting “in order not to start the application of vaccines on a national scale” and violating an article of the Constitution that treats health as a right for all.

“It is a bleak scenario, where the federal government neglects the rapid and correct application of vaccination. This is the most perverse face of the Bolsonaro government”, say the parliamentarians.

On Friday (21), Minister Marcelo Queiroga denied that there is a delay in the immunization of the age group. “There’s no delay, absolutely not a second,” he said.

“During the pandemic, we were experiencing an exception, a public health emergency of national importance, so this speeded up vaccine evaluations and made them available to states and municipalities. , he further stated.

The letter against Queiroga sent to the MPF cites a study carried out by Fiocruz that points out that, on average, a child under five dies of Covid-19 every two days in Brazil. According to the institution, the age group also corresponds to 9% of the total hospitalizations for the disease currently.

“[Jair] Bolsonaro and Queiroga continue to put the lives of our population at risk, by neglecting the seriousness of the cases of Covid-19 among children. In addition to being summoned by the Chamber to give explanations, the Minister of Health needs to be investigated for his omission and deliberate action in confrontation with what scientific studies determine”, says federal deputy Talíria Petrone (PSOL-RJ).

“There is no satisfaction on the part of the government about when it intends to start immunizing our children. Even after Anvisa’s positive evaluation. The government continues to deny the right to vaccine, denies the conclusions of science and that is why it needs to be held accountable. “, says federal deputy and leader of the PSOL bench in the Chamber, Sâmia Bomfim.

“We are talking about the lives of children, our children, who are left in the hands of irresponsible people. Minister Queiroga has a history of omission and complicity with the high rate of contamination of the Brazilian population”, continues Bomfim.

Nutrition: The “key” to disease prevention and treatment