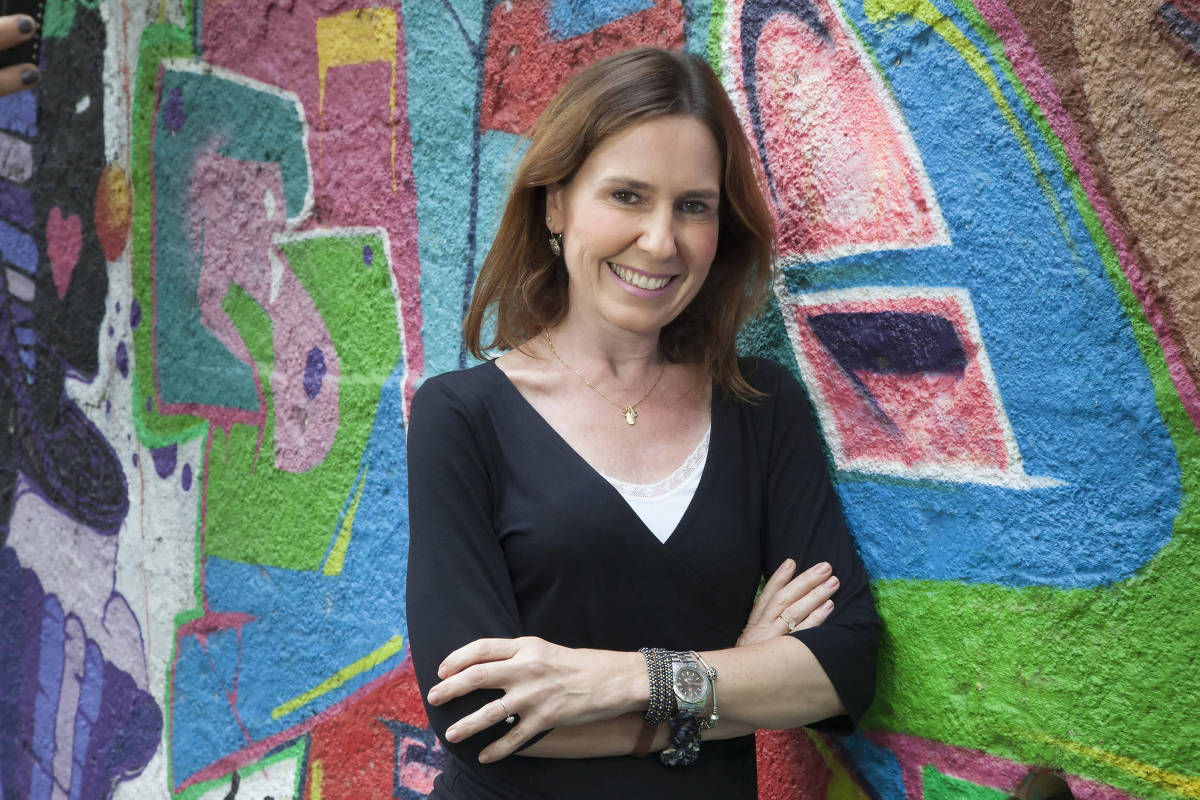 The wake of journalist Susana Naspolini, who died last Tuesday (25), will take place this Thursday (27) at the São João Batista cemetery church, in Botafogo, Rio de Janeiro. The ceremony is scheduled to start at 8 am and end at 4 pm.

The information was disclosed by her daughter, Julia, 16, who invited fans and friends of the journalist and thanked her for the affection and tributes received. “I come to invite you to say goodbye to mom, she was always very happy with everyone’s affection”, she began.

“Anyone who can go is very welcome! I’m sure she would love it.” Naspolini died at the age of 49 after a long struggle with cancer, the most recent being a tumor in the pelvis that had spread to other organs, mainly affecting the liver. She had been hospitalized for more than a week in a hospital in São Paulo.

The journalist’s death was confirmed by her daughter, through social networks. “It’s with a hurting heart that I come to tell you that mom is no longer with us. She fought a lot, our warrior! Thank you so much for the prayers, really, thank you so much, but unfortunately it didn’t,” she wrote.

Born in Criciúma, Santa Catarina, Susana left journalism school in 1990 and moved to Rio after getting a place at Tablado, one of the most traditional theater courses in the country. She leaves Julia, her only child with sports journalist Maurício Torres – who died in 2014.