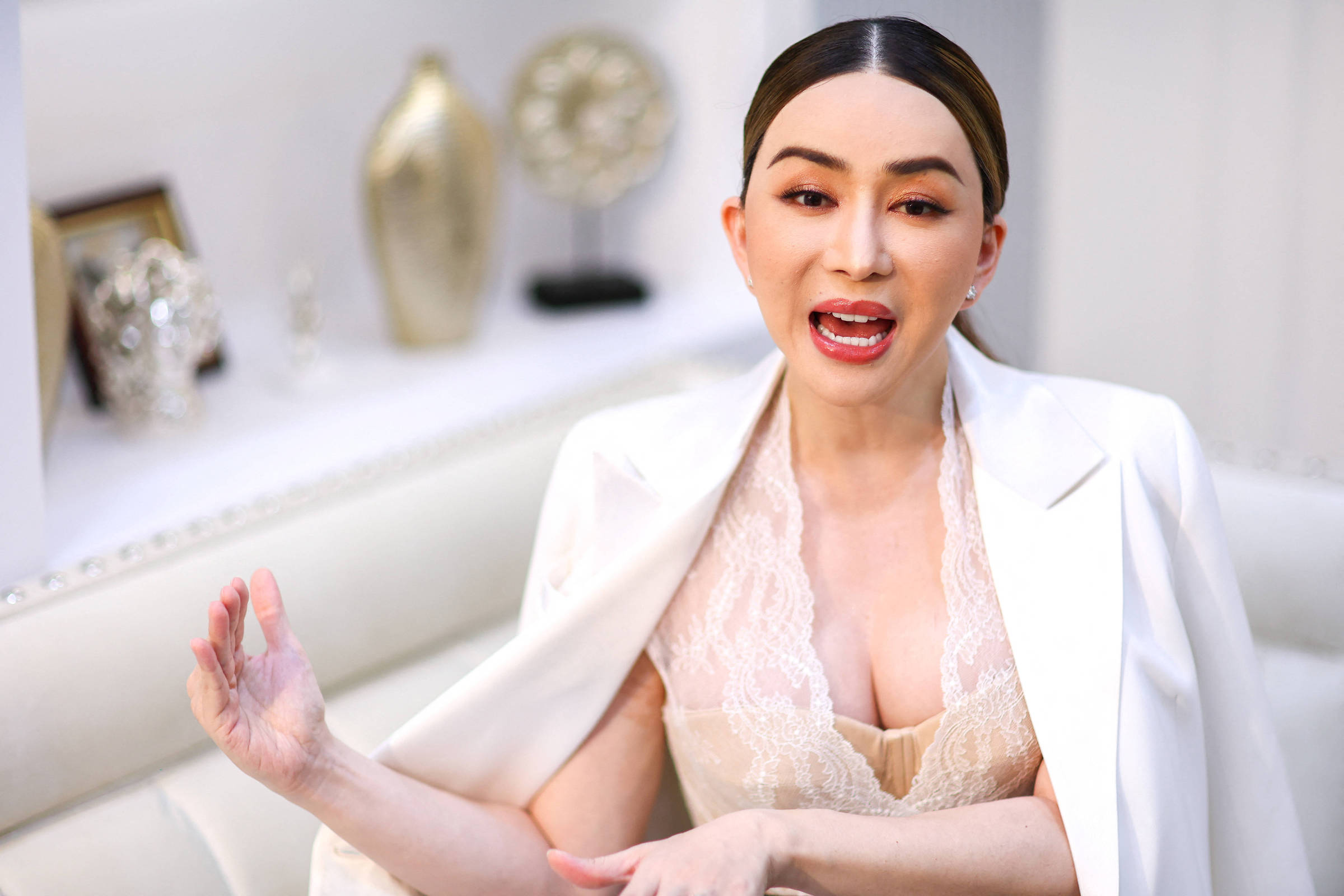 A leading Thai television figure and LGBTQIA+ rights advocate, Anne Jakrajutatip, aka Anne JKN is the first woman to take the helm of the popular beauty pageant.

She runs the media group JKN Global and is known in her country for hosting the Thai version of the reality show Project Runway. Her net worth is estimated at $170 million (£900 million) according to Forbes. It is a “strong and strategic addition” to the company’s portfolio, said the businesswoman to the press.

Purchase negotiations with the contest’s former owner, IMG, a subsidiary of American entertainment giant Endeavor, took a year. In a Facebook message, she thanked the contest’s fans for their love and support.

“We look forward to not only continuing the contest’s legacy by providing a platform for passionate people from diverse backgrounds, cultures and traditions, but also evolving the brand for the next generation,” said Anne JKN in a statement.

The contest has existed for 71 years, is broadcast in 165 countries and the next edition will take place in New Orleans, United States, in January. IMG has owned the contest since 2015 after purchasing it from businessman and former US President Donald Trump.

Facebook
Twitter
Pinterest
WhatsApp
Previous article
The global climate relay route “Running Out of Time” ends in Greece – Continuation in Cyprus
Next article
Rape of 12-year-old girl: These are the other three men who were remanded in custody – Photos