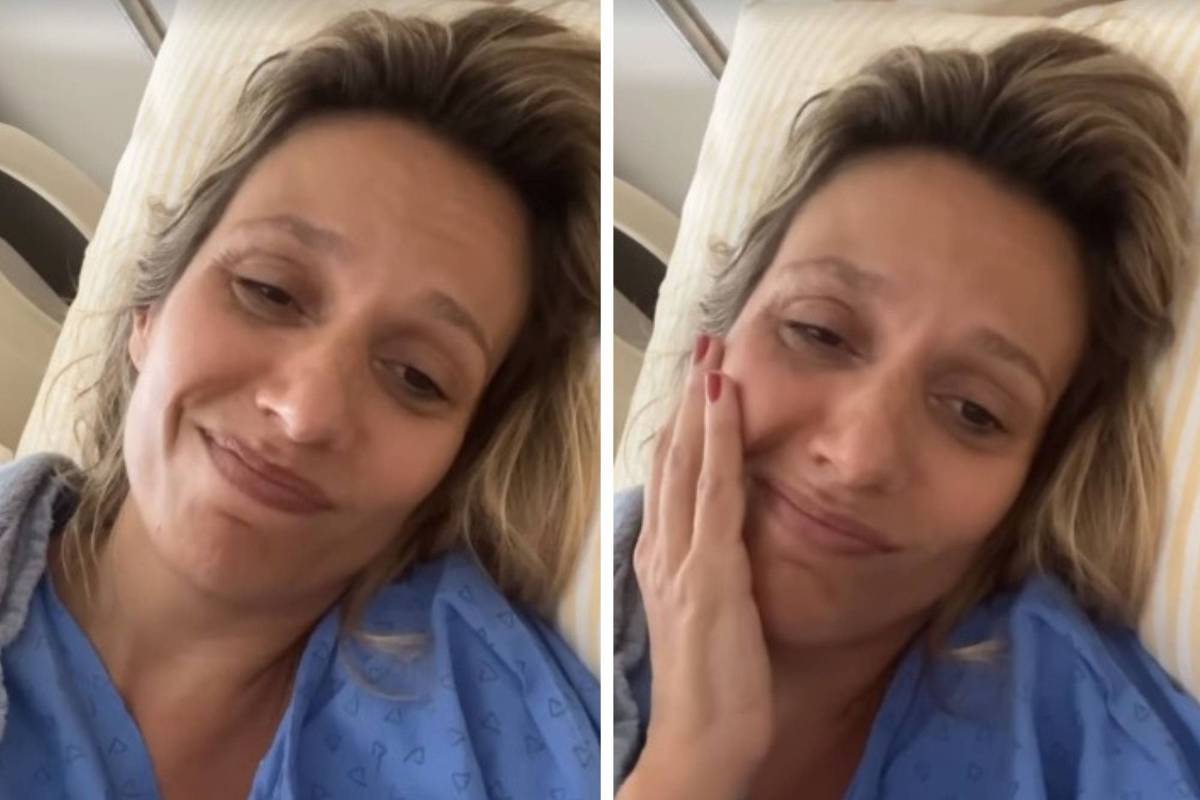 Luisa Mell suffers seizure and is hospitalized in São Paulo: ‘I won’t even be able to vote’

Luisa Mell, 44, regretted being unable to vote this Sunday (30). The presenter and animal activist used social media to tell fans that she had a seizure and that, therefore, she is hospitalized in São Paulo.

“I’m hospitalized again, I had another seizure. I won’t even be able to vote today, but vote with conscience”, she said in a video on social networks, in which she looked very depressed. “God willing, I’ll be fine. There are a lot of people asking me for help, but I can’t, guys, sorry.”

It is common for followers to use Luisa Mell’s profiles on social media to ask her to intervene when they see any situation of mistreatment of animals. Turns and moves she is rescuing dogs, cats and other pets that are in trouble.

As she herself pointed out, this was not the first time she had a seizure. In May of this year, she shared with fans that she had gone through something similar. At the time, she attributed the fact to excess stress.

“Do you believe in such a thing: I was hospitalized yesterday, I had a seizure,” he said. “I fell at the show, I hit my back… They still don’t know what it is, but it’s also a lot of stress, people. I don’t know if I can live like this, every month begging. The whole Brazil asks me to save a dog. unless they say I’m a fake. I can’t take it anymore. I can’t kill myself like this.”