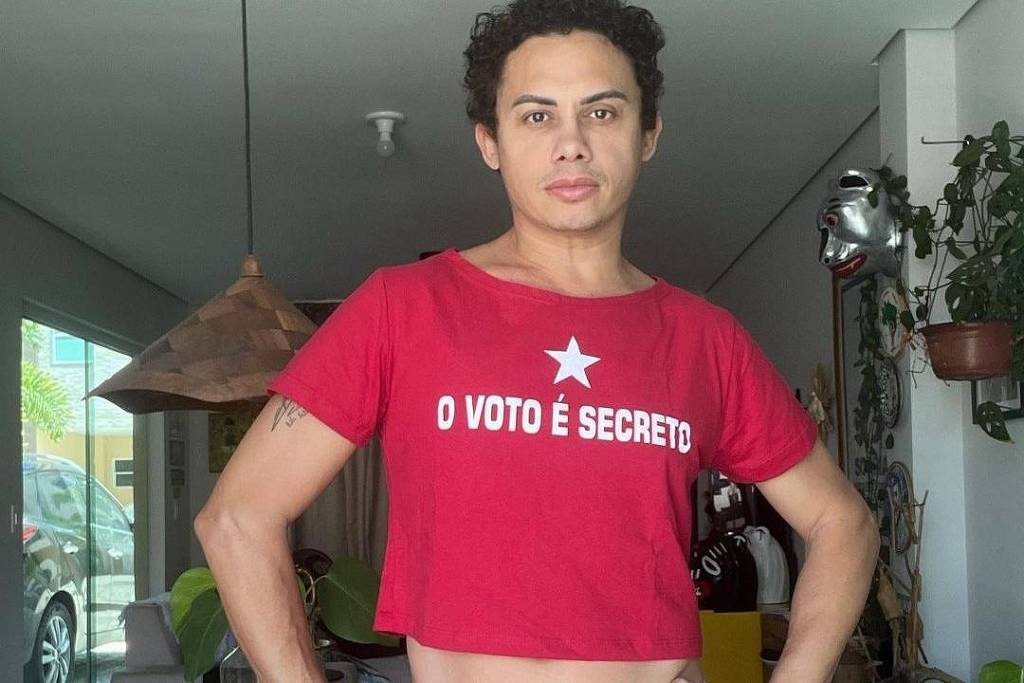 Actor Silvero Pereira, 40, took to social media to reveal that he was threatened and that he was cursed by the manager of his condominium in Fortaleza (CE) and by his daughter. All because of the celebration for the victory of Lula (PT) in the second round of the elections.

“I went back to my house very happy. I honked the horn, entered the private area of ​​my house, sang a lot, turned on the music loud. Then I left the condominium, closed the gate and, outside, on the street, I sang, I I screamed a lot. Then, at a certain point, the condominium manager came. The son asking his father to calm down and the enraged daughter”, he began.

After that, he is revealed to have been called a “tramp” by both of them just because of the vibration for the result of the polls. And he was also accused of rioting the place. “Am I a bum? I, who don’t owe anything to this condominium, pay categorically, even in advance. I employ several people within my work, culture, within the art I make”, commented the actor.

According to him, at the end of the confusion, the trustee threatened him saying “what is yours is kept, you will suffer serious consequences from it”. “Now I’m waiting for the union’s consequences, then I’ll give you more news of what they were”, he concluded. The actor must file a police report on the case.