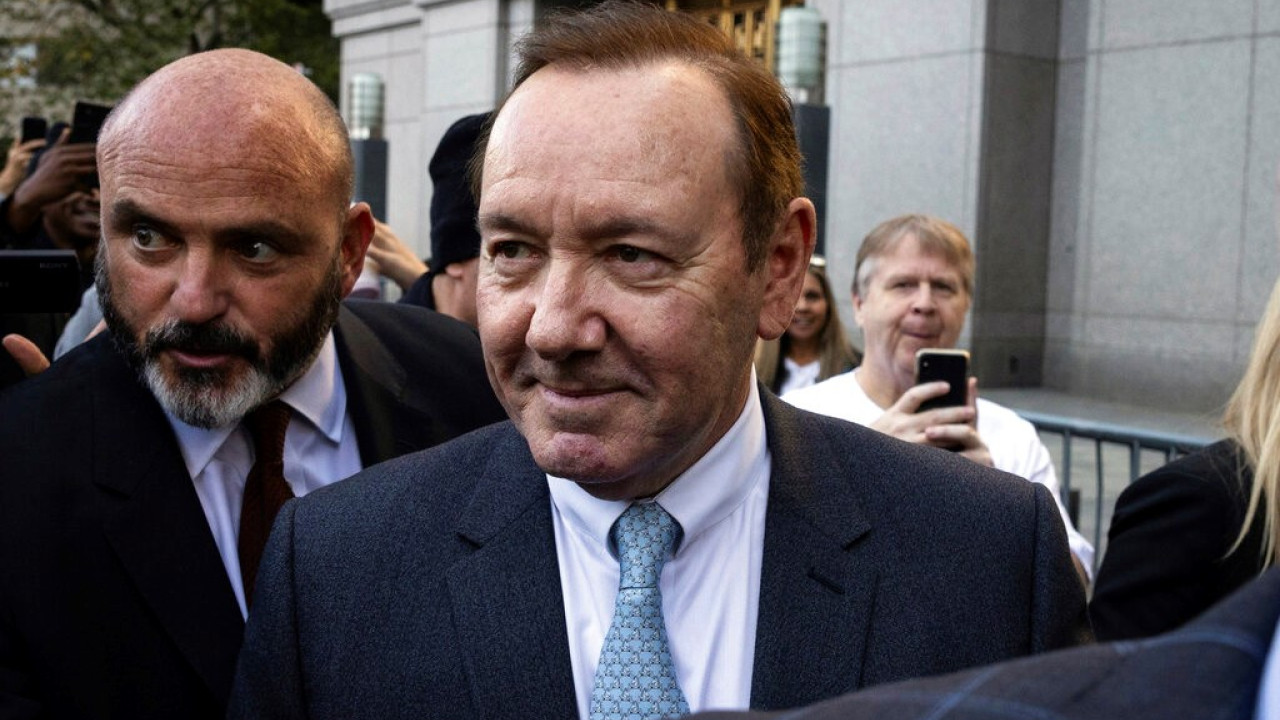 Since being accused of sexual harassment in 2017, the multi-Oscar (for “American Beauty” and “The Usual Suspects”) actor has kept a low profile.

Hollywood star Kevin Spacey is preparing for his first public speech in years, who will be honored by the Italian Cinema Museum in Turin.

Since being accused of sexual harassment in 2017, the multi-Oscar (for “American Beauty” and “The Usual Suspects”) actor and star of House of Cards has kept a low profile.

Outside of court, he does not often appear in public and does not make statements, although – and in the last trial – he was acquitted of the accusations that he sexually harassed his colleague Anthony Rapp 36 years ago, as the latter claimed.

On January 16, he will give a public lecture for the first time in Turin, as part of his award for his contribution to cinema.

The event will take place at the iconic Mole Antonelliana tower, which houses the National Cinema Museum.