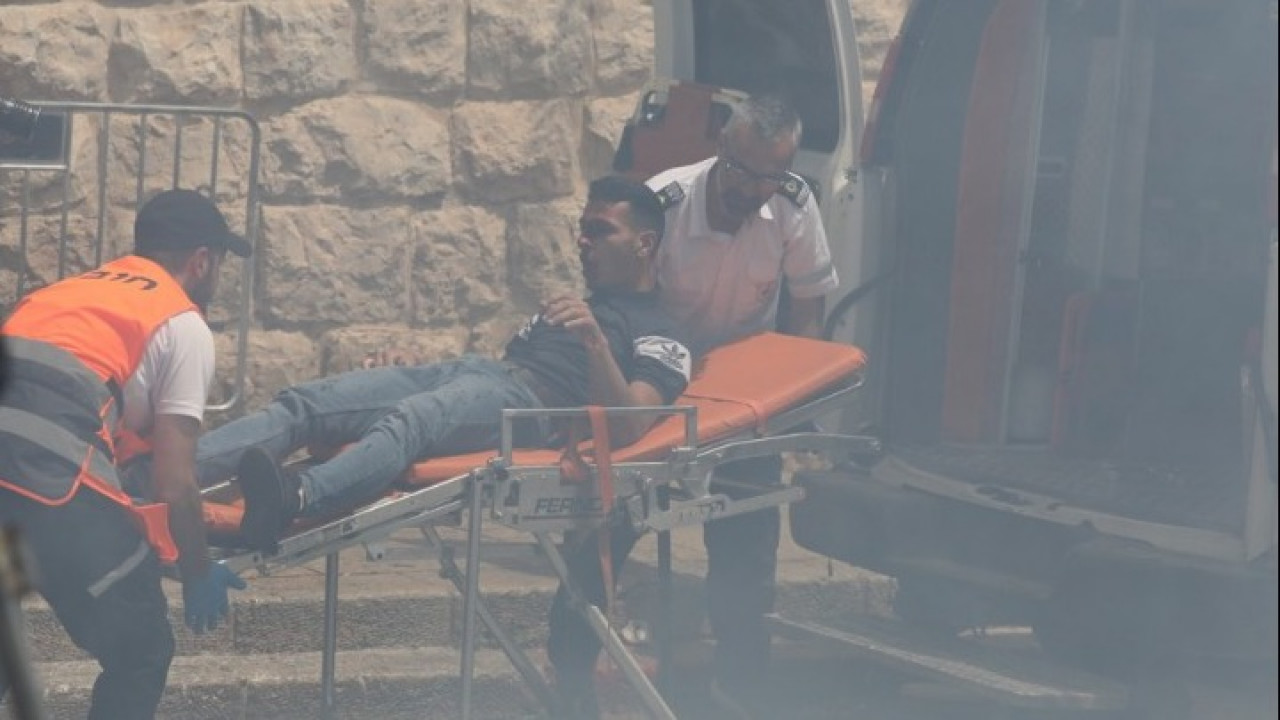 In the afternoon, the Israeli military reported raiding Jenin, a stronghold of armed factions in the northern West Bank.

Four Palestinians, including an attacker and a fighter, were killed today by Israeli forces in the occupied West Bank and Jerusalem, amid an upsurge in violence in the Israeli-Palestinian conflict.

In the afternoon, the Israeli military reported raiding Jenin, a stronghold of armed factions in the northern West Bank.

“Two witnesses were shot and killed by the occupation forces and four people were injured (…),” the Palestinian Ministry of Health said in a statement.

According to local sources, one of the two men killed is Farouk Jamil Salameh, 28, commander of the al-Quds Brigades, the armed wing of Islamic Jihad, the second-largest Palestinian Islamist movement after Hamas.

Earlier today, in the Old City of Jerusalem, located in the eastern part occupied by Israel since 1967, a 20-year-old Palestinian, Amir Bader, was killed by security forces after he injured three policemen in an attack he launched.

The man “pulled out a knife and stabbed an officer,” police said. “As a result of this attack, three police officers were injured.”

The administration of Shaare Zedek Hospital reported that it received two injured people who are hospitalized in a stable condition. “One had stab wounds to the chest and the other had gunshot wounds to the leg.”

Before dawn, Israeli forces killed a Palestinian in clashes in Beit Dugu, a village just north of Jerusalem in the West Bank.

According to witnesses and the Palestinian Ministry of Health, Daoud Mahmoud Khalil Rayyan, 42, was killed by a “live gunshot wound to the heart” during a march for a Palestinian who had been killed the day before in an attack on Israelis.

The upsurge in violence comes in the wake of parliamentary elections held yesterday, Tuesday, in Israel, which are expected to allow Benjamin Netanyahu to return to power thanks to his allies, religious parties and the far right.

Lifting the siege of Nablus

Following the deadly attacks in Israel last March and April and other anti-Israeli attacks that followed, the Israeli military carried out more than 2,000 raids in the West Bank, particularly in the Jenin and Nablus areas.

Those raids, and the clashes that are sometimes linked to them, have left more than 120 dead on the Palestinian side, the highest toll in seven years and the second highest since the end of the second intifada, the Palestinian uprising in the early 2000s , according to the UN.

After this attack, the army blocked or implemented strict access controls to Nablus and intensified its raids on this major city in the northern West Bank, targeting this organization and causing the death of many people.

After an assessment of the situation, “it was decided that this general blockade imposed on the entrances and exits of Nablus will be lifted,” the army said in a statement.

According to an AFP journalist, Palestinian Prime Minister Mohamed Sayed and the representative of the European Union for the Palestinian Territories, Sven Kuhn Von Burgsdorf, went there today.

Facebook
Twitter
Pinterest
WhatsApp
Previous article
4.5% increase in turnover in the first nine months of 2022 for supermarkets
Next article
Kevin Spacey is preparing for his first award and public speech in years