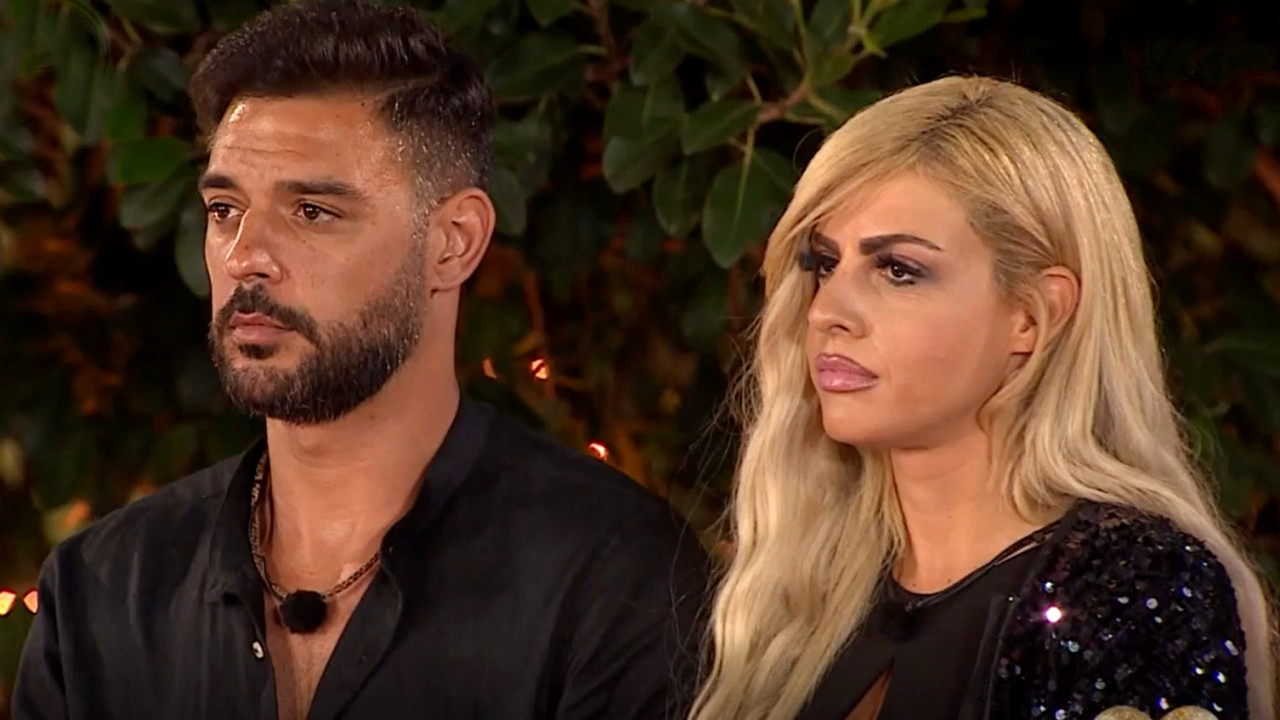 Four couples are in the Love Island villa vying for victory with only their love and the moments they lived in the game in tonight’s final, at 23.15 on SKAI.

Anastasia and George G., Christina and Alexandros K., Maria and Argyris, Niki and Fanis lived their own stories on Love Island. They were charmed, they flirted, they got angry, they claimed and in the end they gave in to their feelings.

The last week has been full of emotions and twistss. Tonight the Islanders should be inspired by their match and write in a vow everything they wish, wish and dream for them. How important is the word “together” to couples?

The Islanders will stand facing each other under the Love Island archway and share what they feel and record in their vows.

The entrance of Iliana Papageorgiou and her conversation with the couples will remind us of the best moments of the game just before the first departure.

Tthe couple with the fewest votes will be the first to leave on the night of the finale. Love Island will then say goodbye to the third-ranked couple with the two most popular couples coming within a breath of victory and prize worth 50,000 euros.

The announcement of the couple that won the preference of the television audience will bring another twist since Iliana Papageorgiou has not yet said her last word! What is the ultimate test of love? The answer will be given tonight at 23.15 on SKAI.