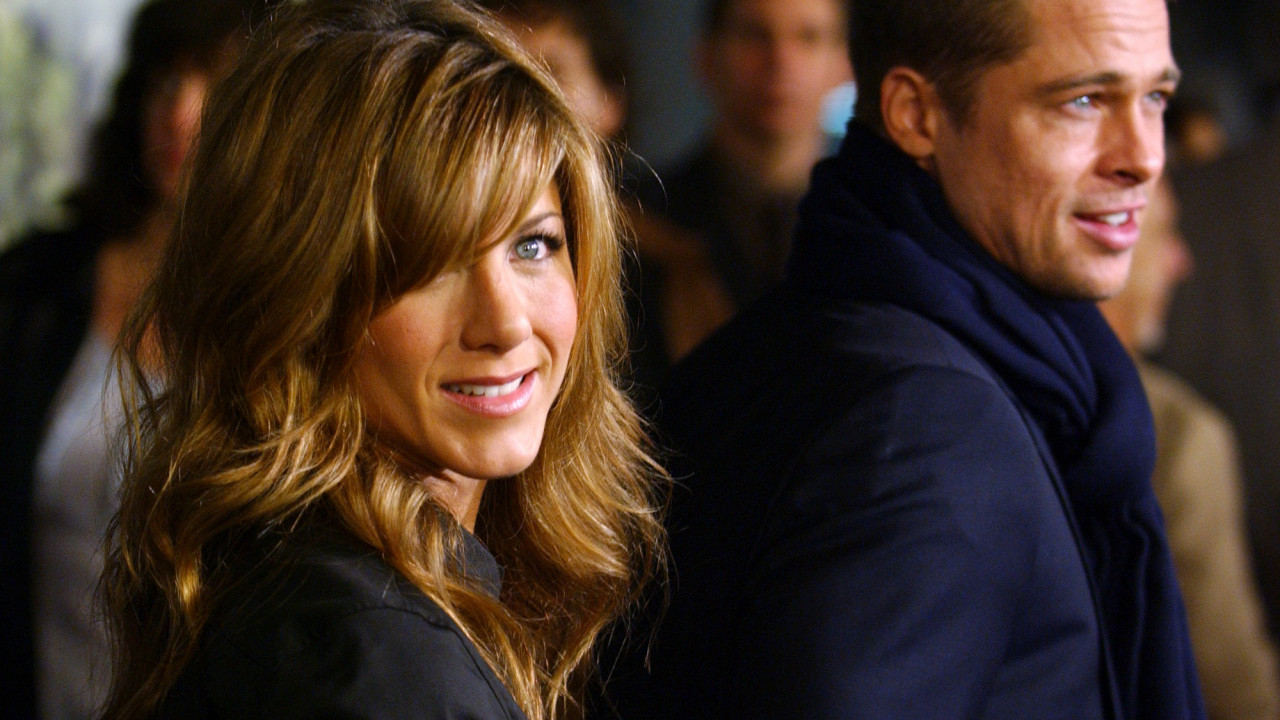 Jennifer Aniston to file a lawsuit against Brad Pitt

The lawsuit appears to be about the production company ‘plan B’, which they founded together when they were still a couple.

According to a report by Marca, Jennifer Anniston is expected to file a $100 million lawsuit against her ex-husband Brad Pitt over “financial issues.”

The lawsuit appears to be about the production company ‘plan B’, which they founded together when they were still a couple.

Their company was a co-producer on 12 Years a Slave and Moonlight, and after their breakup, it was passed to Brad Pitt with the actress merely holding the title of co-owner.

After years of not receiving the payments she was due, Anniston plans to claim everything she’s worth from the company.

A source from Jennifer’s environment revealed to “Heat World”: “But it’s not just about money. As far as Jenn is concerned, what’s just as important is the beginning. The thing is, she was the co-creator and founder of Plan B, and while it technically went to Brad, she hasn’t gotten the credit she deserved for building it from the ground up.”

He then added that, “Jenn expects at least some recognition and buy-in should Brad’s sale go forward, as well as the option to work with whoever takes it over,” adding, “If Brad wants to do the right thing for Jenn, he’ll reach into his pocket and give her a check for $100 million, which will be a drop in the ocean if the sale goes through.”

Facebook
Twitter
Pinterest
WhatsApp
Previous article
Windows of non-existent stores are a portrait of the war in Moscow
Next article
Ioannina: “From Rapture to Return” – Opening of the exhibition with stolen images