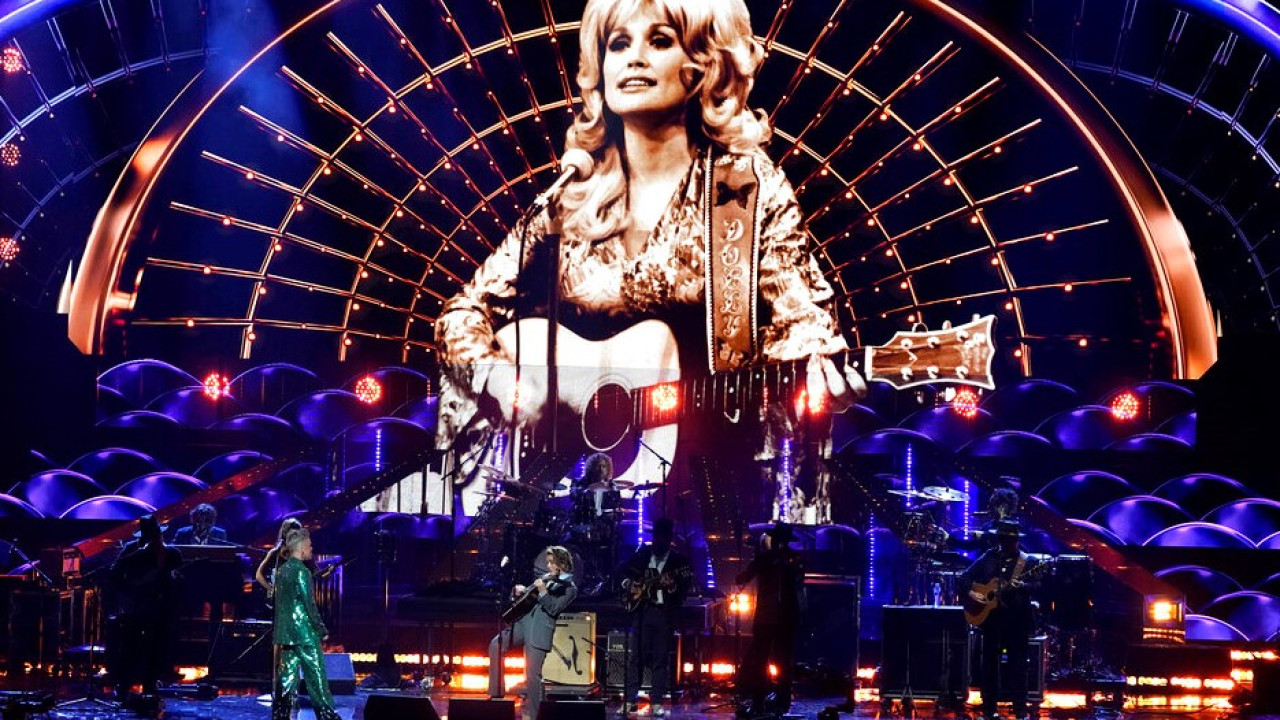 Although a country singer, Parton in her emotional speech stated that she is “rock at heart”.

“America’s sweetheart” and famous busty artist Dolly Parton, now belongs to the “pantheon” of the Rock and Roll Hall of Fame.

Although a country singer, Parton in her emotional speech said she accepted the honor because “she’s rock at heart.”

“I’m a rock star now!” Dolly Parton said. “Back when they said they were going to induct me into the Rock and Roll Hall of Fame, I didn’t really think that I’d done enough to deserve that…but this is a very, very special night for me. “https://t.co/qVQIC9vw4J

The ceremony took place on Saturday night in Los Angeles while the country singer, actress and author was introduced by Pink.

“It’s a very special night for me,” Parton said. “I’m sure many of you knew that when they said I was going to be inducted into the Rock and Roll Hall of Fame, I didn’t feel like I had done enough to deserve it. And I didn’t realize at the time that it was about more than that. But I feel so honored and proud to be here tonight.”

Dolly Parton also took to the stage and sang the legendary “Jolene” along with all the artists inducted into the Rock and Roll Hall of Fame this year, Pat Benatar, Simon LeBon of Duran Duran, Rob Halford of Judas Priest and the duo Eurythmics, the Annie Lennox and Dave Stewart.