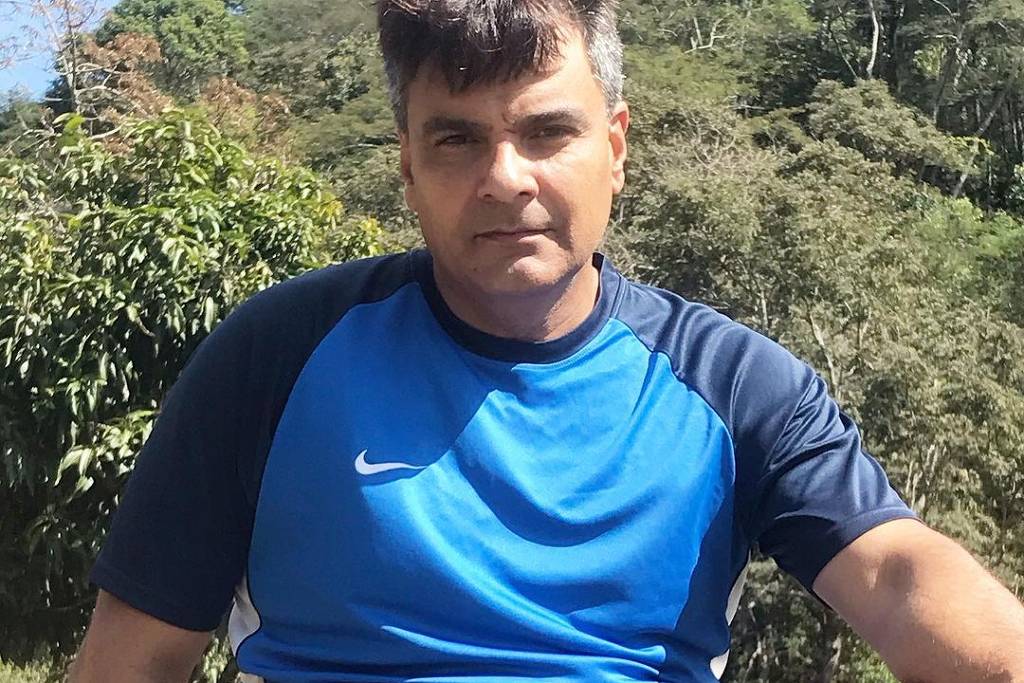 After the death of Guilherme de Pádua, Daniella Perez’s assassin in 1992, celebrities used social media to celebrate, comment and associate the actor with the president, Jair Bolsonaro (PL).

“The assassin Guilherme de Pádua has died, one less vote for Bolsonaro,” wrote broadcaster Guga Noblat. Alexandre Frota said he would not celebrate the death of the “Bolsonarist assassin”, as he wanted him to live 100 years of suffering.

The novelist Aguinaldo Silva posted that Padua owed an unpayable debt to society. “His sudden death, in the face of the irreparable harm he caused, allows me only one comment: it’s too late.”

Felipe Neto recalled the coincidence of the date of death with the rerun of “Explode Coração”. “Sorry, but Guilherme de Pádua died of a heart attack exactly on the opening day of Glória Perez’s soap opera, it’s proof that the Universe has to have something more”.

Previously, to F5, Daniella Perez’s ex-husband, actor Raul Gazolla, said he didn’t feel any kind of pain in stating that he was “too late”. “Now you have to settle the score with the inverted, the capiroto, the bad thing”, he commented.

Pádua is being veiled at the Lagoinha Baptist Church, in Belo Horizonte (MG), this Monday morning (7). It was there that he became a pastor.

According to the Church, the ceremony, open to the public, should take place until around 1 pm and then he will be buried in the Parque da Colina cemetery in the afternoon.

Facebook
Twitter
Pinterest
WhatsApp
Previous article
Theodorikakos on the “blockade” of Tzitzikostas from Turkey: An unacceptable challenge that irreparably exposes the Turkish regime
Next article
Androulakis: “Profit at the expense of the citizens and by the banks”