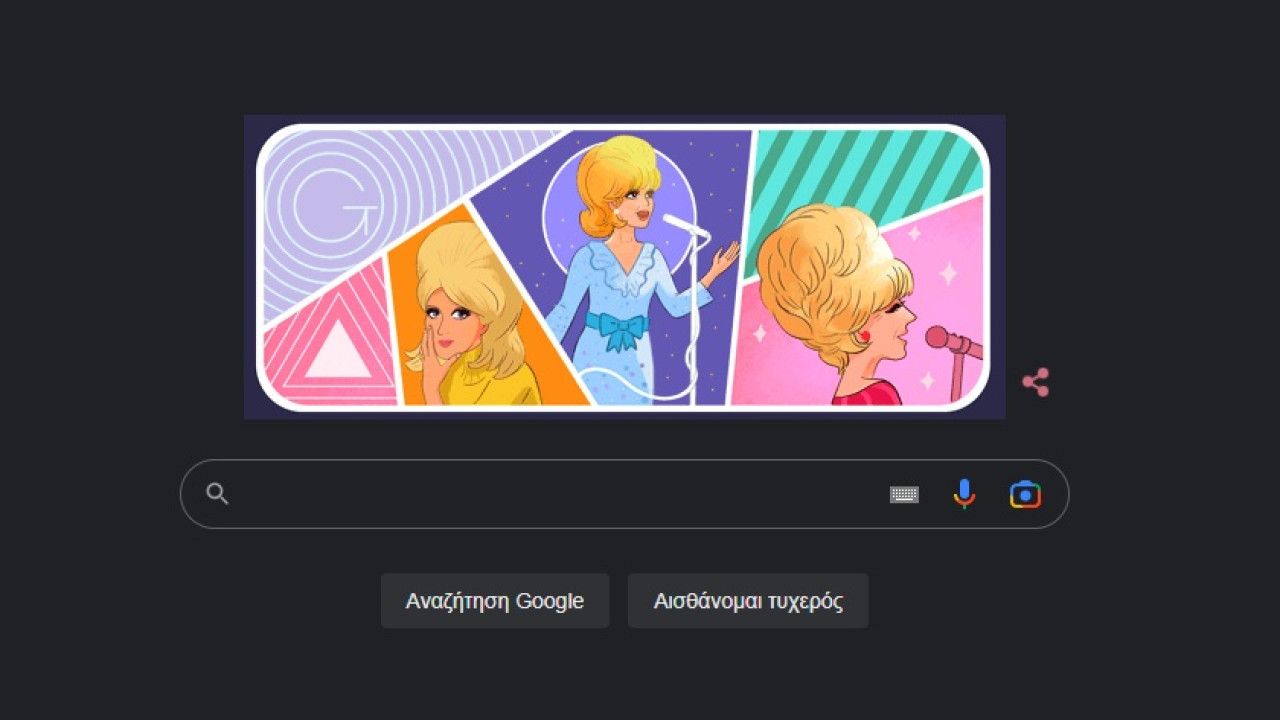 Born in West Hampstead, North London, she showed her love for singing from a very young age. She recorded her first record when she was just 11 years old, she started singing with her brother in the family garage. When the album was released, he started performing live.

She sang with the “Lana Sisters” while a little later she joined her brother’s three-piece band “Springfields”. When that disbanded Dusty began her own successful solo career. Success did not take long to knock on her door. A few months after the start of her solo career, the iconic song was released “I Only Want To Be With You” (1964), which reached No. 4 in the UK and No. 12 in the US. The singer had several hits including ‘Some of Your Lovin’, ‘Little by Little’ and the hugely successful ‘You Don’t Have To Say You Love Me’, which is now considered a classic. In 1969 she reached the peak of her career when the album “Dusty in Memphis” was released with the song “Son of a Preacher Man” enjoying a worldwide success.

In the 70s abuses prevented her from continuing the success. The singer returned fiercer in 1987 in a highly successful collaboration with them Pet Shop Boys, when they released the single ‘What Have I Done to Deserve This?’, while in the early 90s she scored her last big hit when the album ‘Reputation’ was released. Dusty Springfield was diagnosed with breast cancer in 1994 and passed away on March 2, 1999, a month before her 60th birthday. She was inducted into the Rock and Roll Hall of Fame two weeks after her death.

Facebook
Twitter
Pinterest
WhatsApp
Previous article
Watch – The messages of the Mitsotakis interview: Everything in the light – The government is not being blackmailed
Next article
Clear weather today – Where will it rain?