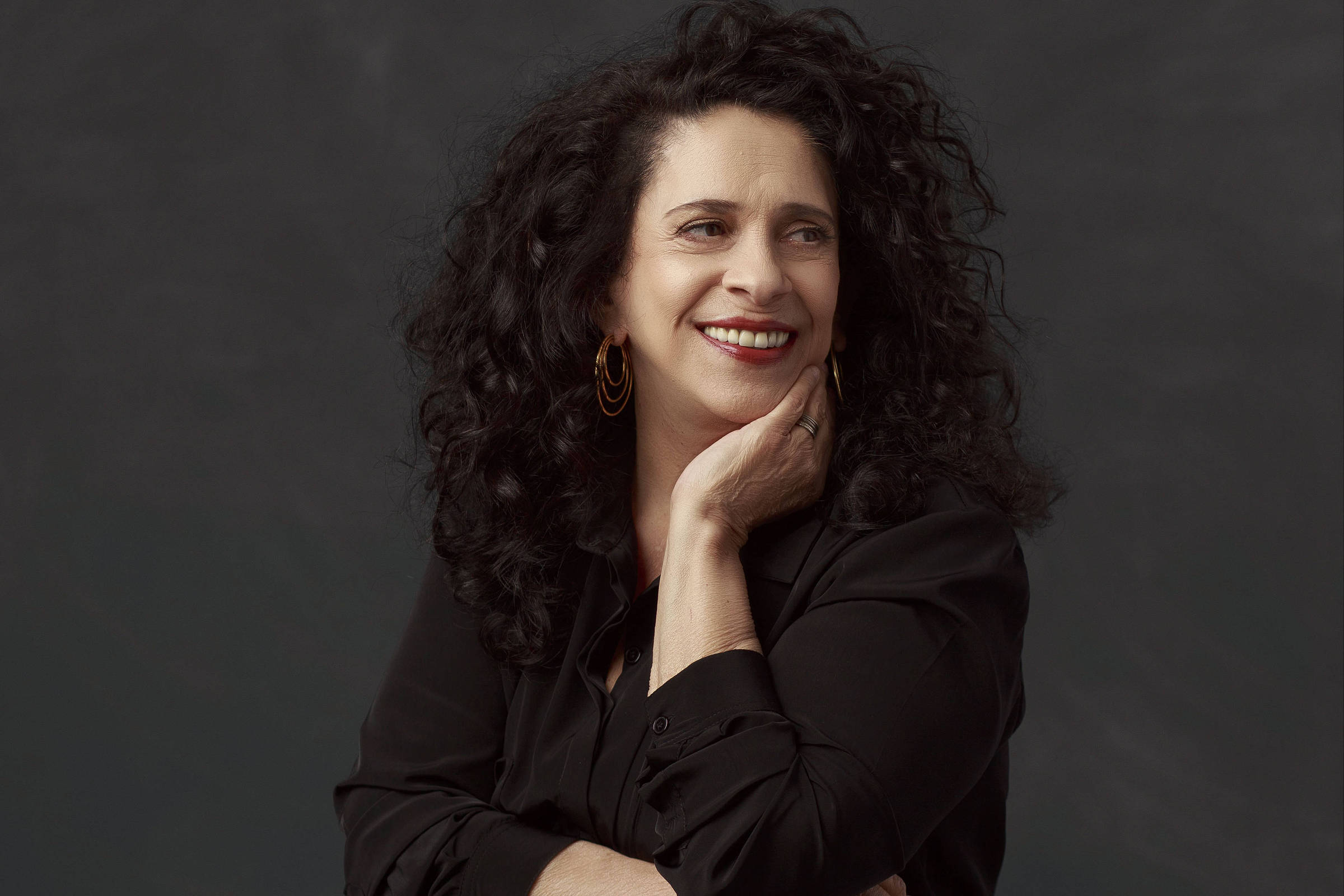 Gal Costa: learn some curiosities about the singer, who died this Wednesday (9), at 77

Behind the scenes of the cover of ‘India’

Gal Costa released the album ‘India’ in 1973, whose cover was a close-up of her pelvis, wearing only a red loincloth. The image did not please the military regime at all for allegedly “hurting morals and good customs”. The LP ended up censored and sold packaged. In 2018, Antônio Guerreiro told details of the photo shoot. “The record company wanted Gal on the cover as an Indian. We then went to Parque da Cidade, in Rio, and she dressed up with accessories, headdresses and props, but completely naked. In one of the costume changes, I noticed this ‘joke’ of the thong with the skirt. I thought that contradiction was funny, because Indians don’t wear panties. I photographed this detail, but left the image among the rest of the films, with a lot of other photos. She was unanimously chosen for the cover “, remembers the photographer.

naked in the magazine

In February 1985, Gal surprised fans by appearing nude in Status magazine. At the time, the men’s publication competed with Playboy magazine and the singer decided to accept the invitation of photographer Marisa Alvarez Lima and caused a huge stir. The artist insisted that her friend Caetano Veloso write the opening text of the essay, clicked on the eve of her 40th birthday.

her name is not gal

Maria das Graças Penna Burgos. That was the given name of Gal Costa, born on September 26, 1945, in Salvador, Bahia, daughter of Mariah Costa Pena and Arnaldo Burgos. The singer revealed that she had entered Gal on the record and became Gal Maria da Graça Penna Burgos Costa. “When I traveled, I used to stay in Burgos Maria, and who is Burgos Maria, my people?”, she joked, in an interview with Jô Soares in 2013.

Gal’s nickname was Cute. She was nicknamed by producer Guilherme Araújo, who preferred to change the name “Maria da Graça” for the presentations. According to the website Memórias da Ditadura, Caetano did not like the artistic name of friend very much, since “Gal” is an abbreviation of “General”, which made “Gal Costa” refer, in a way, to General Costa e Silva.

Gal Costa was always discreet about her personal life and hated exposing her relationships or talking about her sex life. “For me, there is a sexual person. That’s all. You have to do what you feel like, whenever you want.”

She was godmother of Preta Gil and Moreno Veloso

Gal is godmother at the baptism of Preta Gil, the third daughter of Gilberto Gil, and of Moreno Veloso, the firstborn of Caetano Veloso. “Me and Moreno [Veloso] we had the privilege of being godchildren, and she had a mother’s relationship with us, as well as a lot of influence on my professional life. She was a very present godmother, very powerful, very vital for me to be the woman I am today”, said Preta.

The friendship between Gal Costa and Maria Bethânia was highly cult, but the two were not so close. In the documentary “O Nome Dela é Gal”, shown in four episodes by the HBO channel in 2017, Caetano Veloso’s sister appeared in the first episode and revealed that she was surprised by the invitation to give a statement about Gal. She said that the two had not seen each other for many years. Rumors pointed to a fight between them, which was never publicly confirmed. In 2018, they recorded together the track “Minha Mãe”, for A Pele do Futuro, Gal’s penultimate album, but the distance was not broken. When commenting, emotional, the death of the singer this Wednesday (9), Bethânia said: “A friend that, even far away, I always maintained admiration and respect. May God receive her in his purest light”.

Facebook
Twitter
Pinterest
WhatsApp
Previous article
China shows US ‘carrier killer’ hypersonic missile
Next article
Double murderer in Anogeia: The trial of the case in the second degree has begun