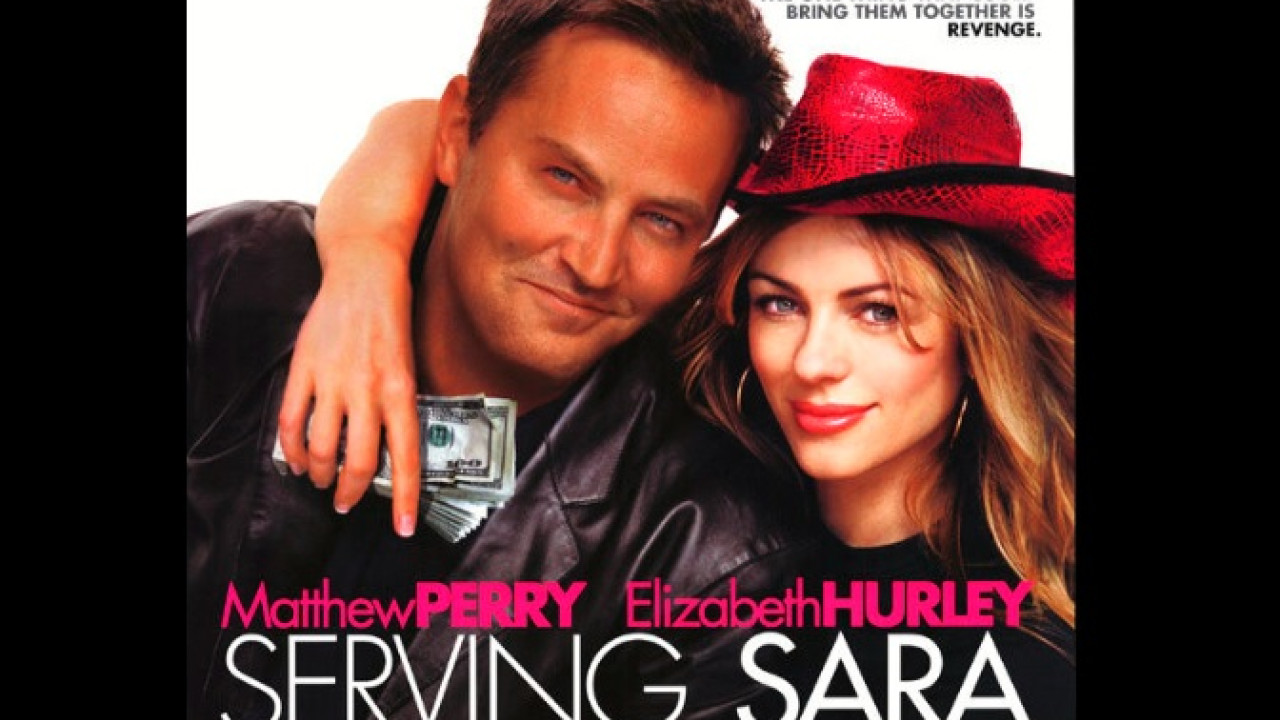 Liz Hurley: A nightmare to work with Matthew Perry – The trailer of the film they collaborated on

Although Harley has “very fond memories” of the actor while they were filming Serving Sara 20 years ago, she admitted they didn’t always get along.

The actress and model Liz Hurley described as a “nightmare” the collaboration he had with him Matthew Perry at the height (or rather the nadir) of his drug and alcohol addiction.

Although Harley has “very fond memories” of the actor while they were filming Serving Sara 20 years ago, she admitted they didn’t always get along.

“To be honest, he was a nightmare to work with at the time, and as we all know, our movie was put on hold because of his addiction,” the 57-year-old told Yahoo! Entertainment.

“We stopped force majeure and we all had to sit at home for quite some time,” he noted, adding that it was “difficult.”

However, Harley revealed that Perry, now 53, “was great” working with her when she returned from two months in rehab.

“It was difficult, obviously he was going through a difficult time, but it was still a long time charming and wonderful person to work with him,” the “Austin Powers” star continued. “But you could see he was definitely suffering.”

The ‘Friends’ actor spoke candidly about his years-long battle with addiction in his new book, ‘Friends, Lovers and the Big Terrible Thing’, saying he knew Harley and director Reginald Hudlin were ‘pissed off’ with her condition.

“Of course, the movie went awry anyway,” the actor wrote of the romantic comedy, which they had to reshoot for second time because the first time he was slurring his words.

“I was paid $3.5 million to make the movie, and they sued me for stopping filming, even though it was a health issue. At the mediation table, I ran into a group of insurers, so I wrote to them a check for $650,000″the actor explained.

Facebook
Twitter
Pinterest
WhatsApp
Previous article
The 10 most popular destinations in Greece by category according to British Tour Operators
Next article
New challenge from Erdogan: He announced the inclusion of the pseudo-state in the Organization of Turkish States