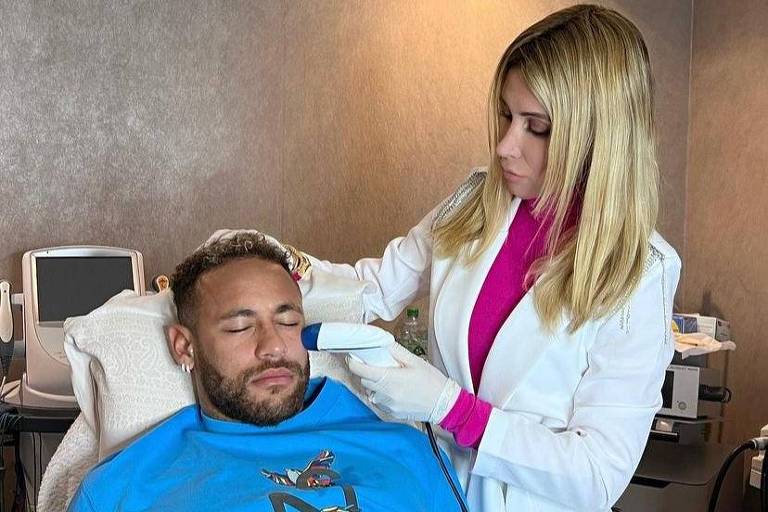 On the eve of leaving for Qatar, players from the Brazilian team have been putting the finishing touches on teeth whitening and haircuts (true obsessions among footballers) to shine, literally and metaphorically, in the most mediatic of sporting events: the World Cup. .

Proudly vain, Neymar seems to have not yet chosen the hairstyle he will use in the competition, starting next Sunday (20), but he has been dedicating himself hard to improve his skin. For this, he has been undergoing an aesthetic treatment with the dermatologist from Rio de Janeiro, Juliana Neiva, who posted on her networks the player’s most recent visit to her office, in the Leblon neighborhood, in the south zone of Rio.

“Man, your skin is so beautiful!”, cheers up the professional, who also works with TV stars such as Juliana Paes, Paolla Oliveira and Bruna Marquezine. She then says that she will do a “baby skin” treatment on the attacker’s face, marked by the pimples of adolescence.

Already lying down to start the procedure, Neymar says he has “with a baby’s face” and Juliana then offers: “Let’s have a laser today?”. He agrees and wants more. “Let’s do everything!”, enthuses the player, a longtime client of the dermatologist.