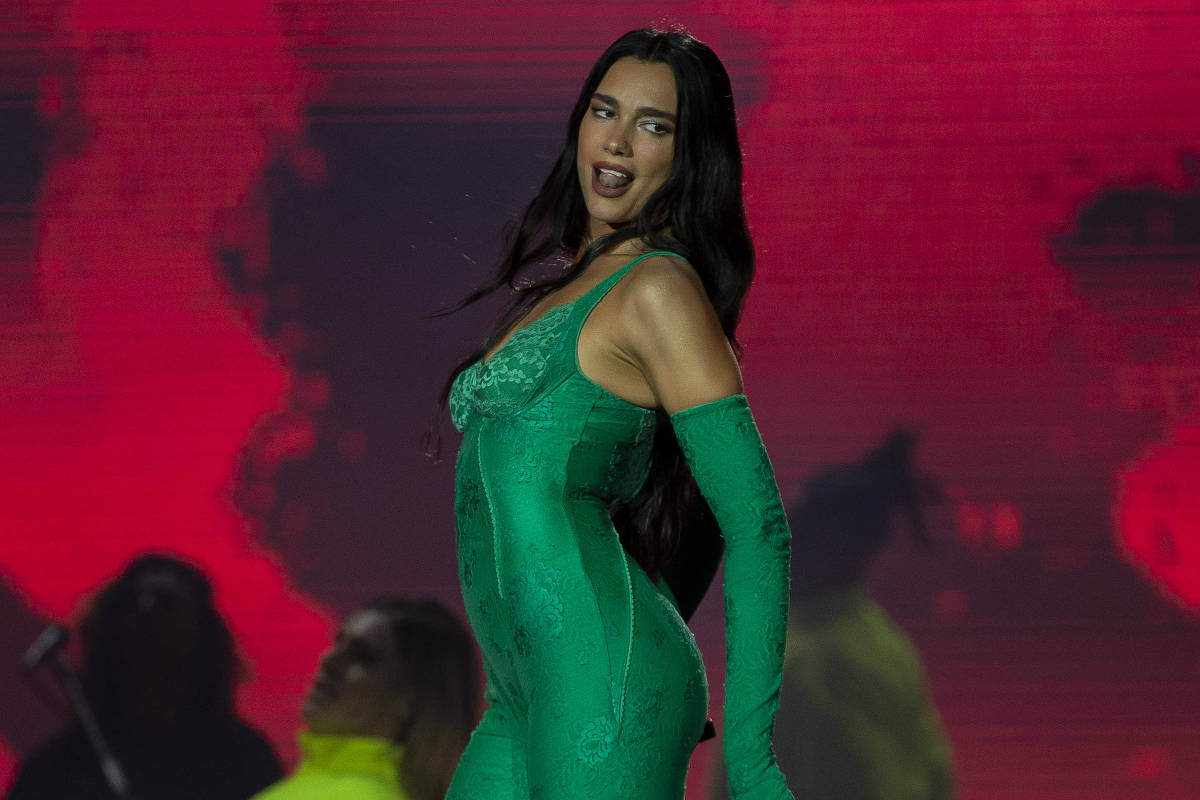 Dua Lipa, 27, is out of the opening of the World Cup in Qatar, on the 20th of November. The British singer used social media on Sunday (13) to deny rumors about a possible show at the competition ceremony at Al Bayt Stadium. She also took the opportunity to reveal that she intends to visit the Middle Eastern country only when the government fulfills all “the human rights promises it made when it won the right to host the Cup”.

“There is a lot of speculation that I will perform at the opening ceremony of the Qatar World Cup. I will not perform nor have I been involved in any negotiations to perform. I will be cheering for England from afar and hope to visit Qatar when he fulfills all his requirements the human rights promises he made when he won the right to host the Cup”, wrote Dua Lipa on her Instagram.

Qatar has been criticized worldwide for its human rights policy. The country’s legislation, based on the Koran, considers homosexuality illegal and Dua Lipa is one of the most beloved singers in the LGBTQIAP+ community for songs and clips that normalize same-sex relationships. Information from the British newspaper “The Guardian” also guarantees that thousands of migrant workers died in the works for the 2022 World Cup. According to the vehicle, the immigrants were from countries such as India, Bangladesh, Pakistan and Sri Lanka.

Jungkook, one of the singers of the South Korean band BTS, is confirmed at the opening ceremony of the World Cup before the match between Qatar and Ecuador. Shakira and the Black Eyed Peas are other artists speculated for the party, but FIFA has not yet confirmed these names.

Facebook
Twitter
Pinterest
WhatsApp
Previous article
Abbas: I am forced to deal with Netanyahu
Next article
At least two soldiers killed in Israeli strikes in Homs